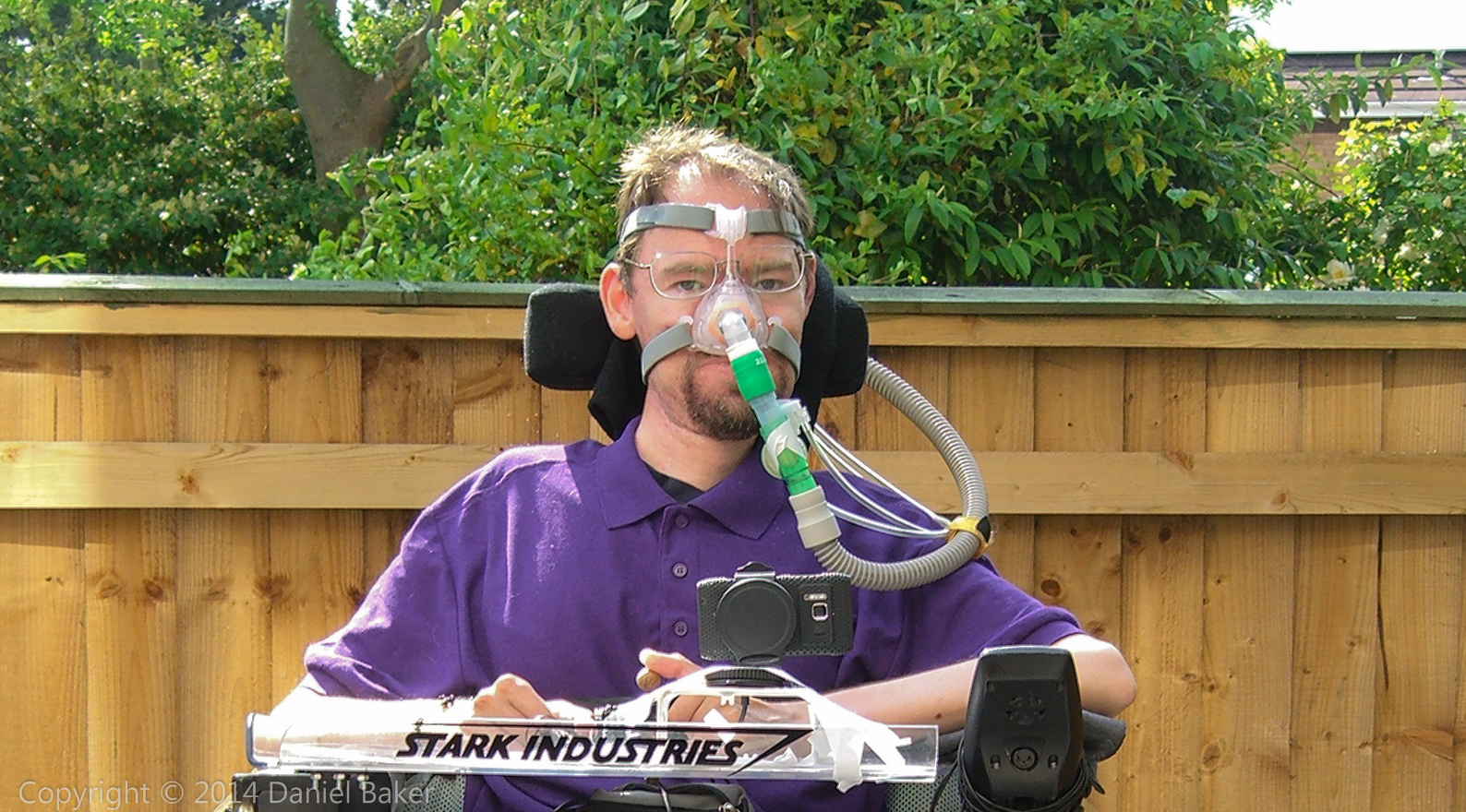 The local society of model engineers holds open days once a month during the summer, despite the fact it’s less than a five minute walk from my flat I had never been until today.  My Mum’s ex’s daughter (basically my step sister) lives fairly close and her little boy loves trains so we let her know when it was on, she thought it would be nice if we all went together, so this afternoon we went. 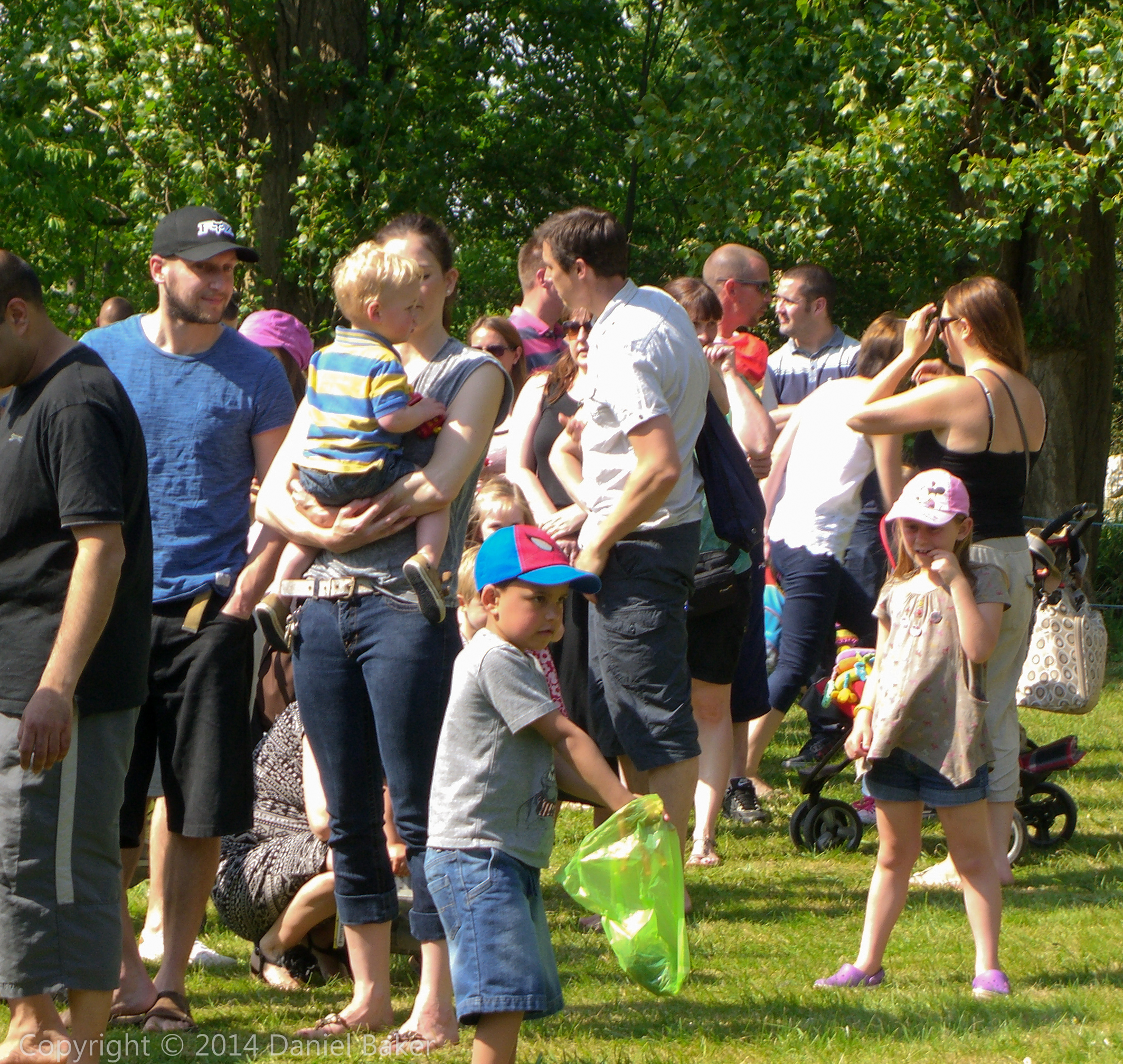 I was surprised at how busy it was seeing as though it isn’t really advertised, but it’s next to Asda and it was a very sunny day so I suppose that helped, other than the model trains there were stalls selling things and a little tea hut, we let my step sister and her family queue for a train ride, which was only 50p! After finding a bench for Mum we sat down and waited, the queue was rather long, on the way to the bench I experienced something I haven’t in a long time, the cruelty of children, some stared, then one pointed, I could tell what would come next “isn’t he silly” and laughter, it’s like being back at school, you feel embarrassed, put your head down and just get away as fast as possible, what else can you do? 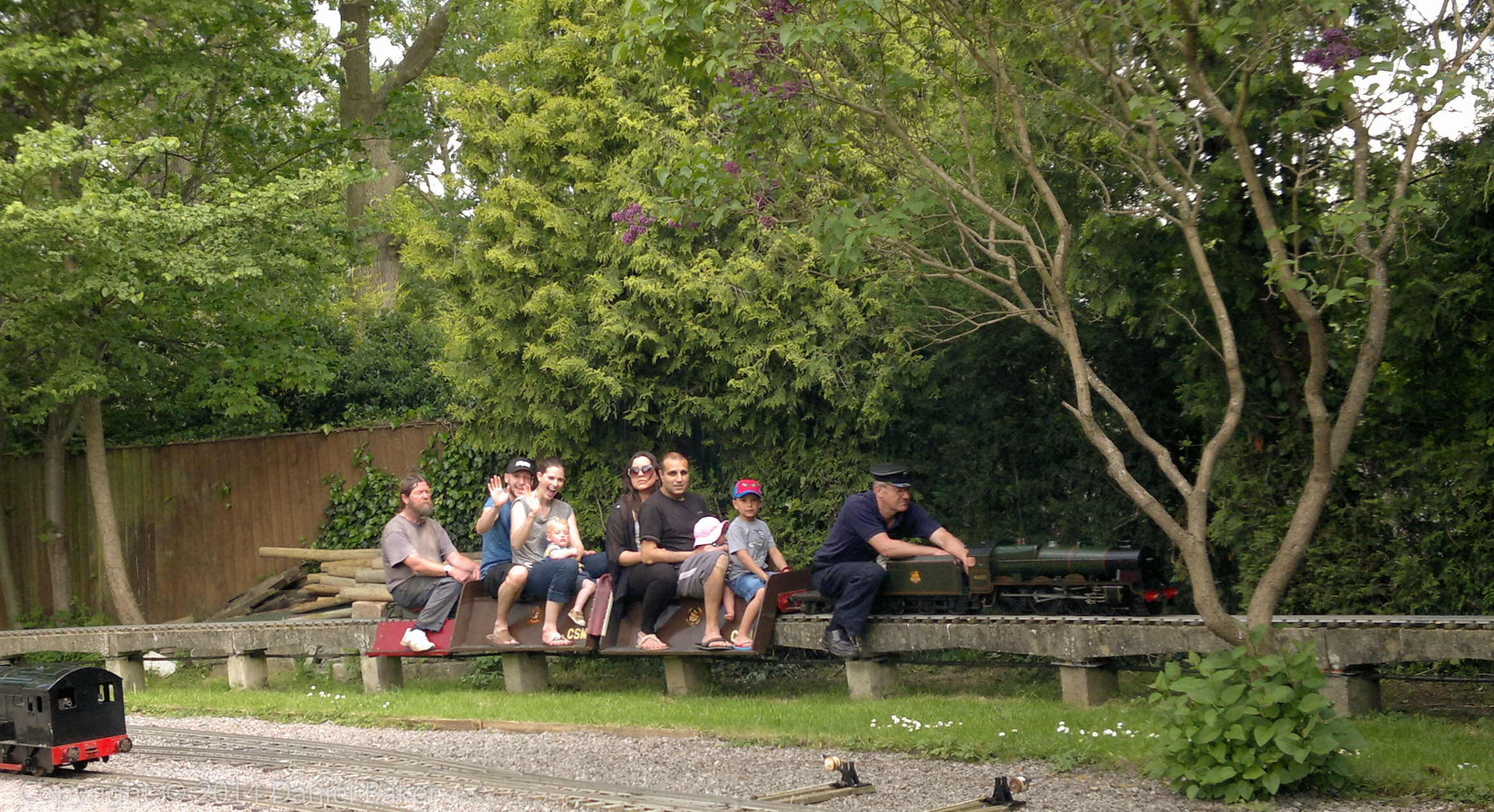 Anyway the train soon came passed, we took snaps, then they all came over and we sat together, it was actually rather nice, it felt like family, I never really did much with my step sister when I was younger, I didn’t really want to get close to anyone, but recently we have got closer, and I like it and I like playing with my nephew too.

We didn’t stay too long as little Theo was obviously not feeling well, he tried and he didn’t moan, but he was too quiet and had that sad look unwell children get, next time we will stay longer and hopefully he’ll run around and have more fun, probably with me chasing him. 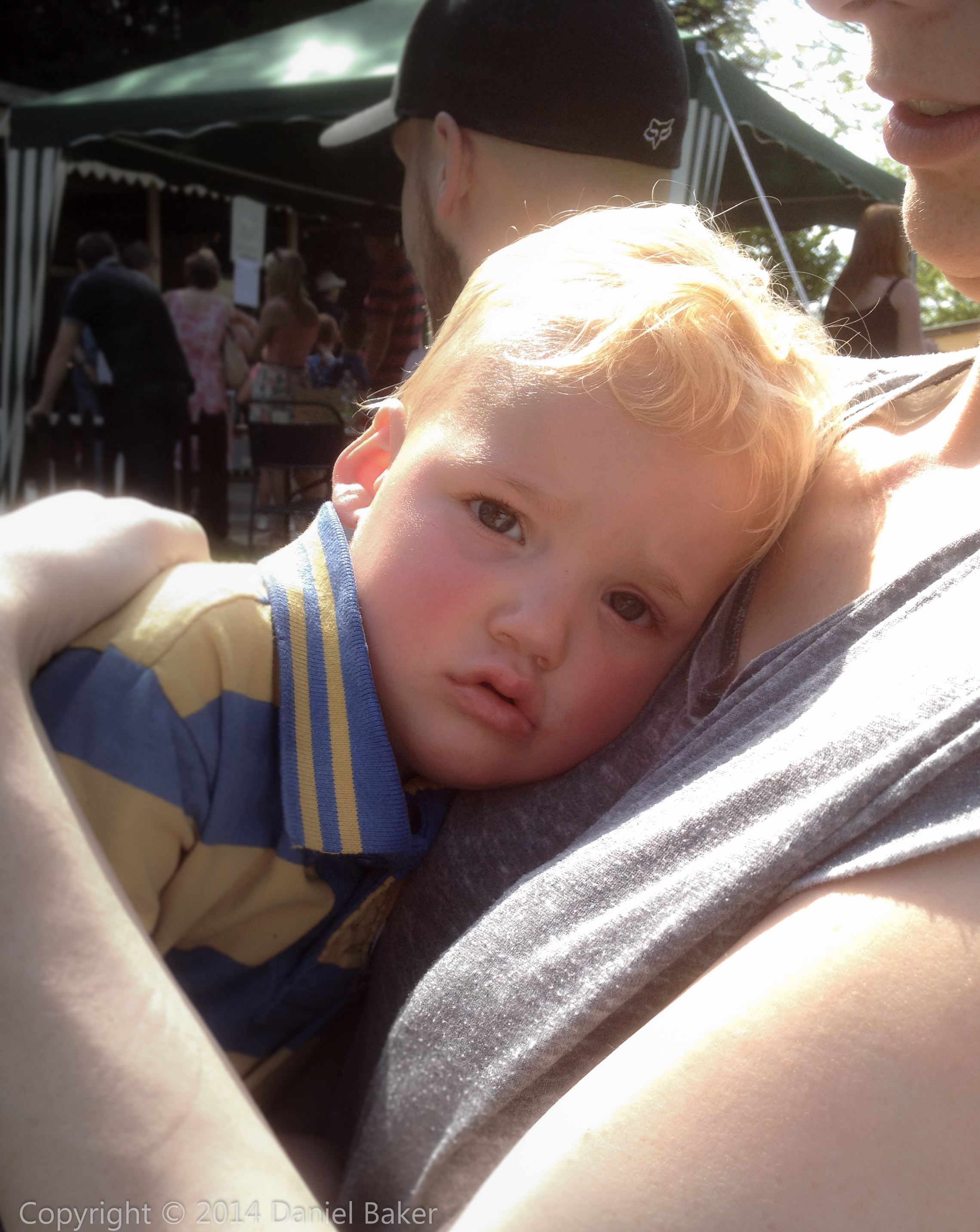 2 thoughts on “Trains and Family”