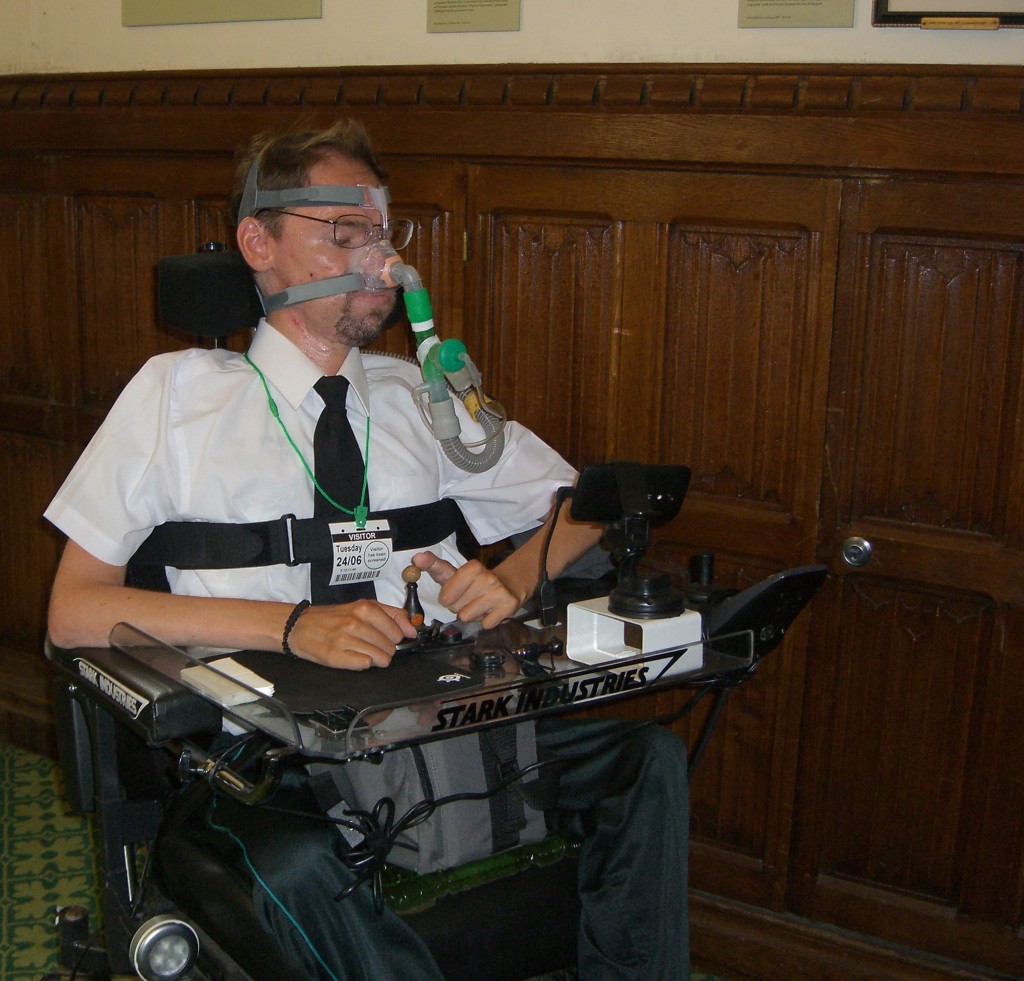 I’m no expert on this subject but I think it’s an important one, it’s a fairly new idea which hopes to cut the red tape and drive innovation in the medical field. Medicine along with many other branches of science has been somewhat stagnating since the end of the last century, before that we had a great boom, the space race was a great example of man pushing things to there limits, but there were accidents and casualties along the way and these have made governments, companies and people scared, more and more regulations have been put in place to safeguard people. Early access to medicines doesn’t want to scrap all regulations and put people in danger, it wants to encourage innovation and help people who have no other chance, people will be informed of the risks and able to choose whether or not to try a drug that hasn’t been through every possible rigorous trial before being approved,this takes years, and some people just don’t have that time, we need to honour the people who have fought and taken risks by being more adventurous ourselves, don’t let fear kill thousands more, push for early access, put pressure on MP’s, make the big drug companies see it’s worth the risk and help the small companies get their possibly life saving drugs on the market.

The Gloucestershire Echo contacted me to ask my thoughts on the governments new early access to medicine scheme, the article was well written and crafted, it’s good to see reporters not using patronising or disabling wording as is often the case, well done to Michael and the Echo.

RT @RuthWriter It's #VolunteersWeek and I want to say what a privilege it is to work with our Content Advisory Group. You're a group of brilliant people whose insights we really listen to and value more than I can adequately express. Thank you from everyone at @MDUK_News and especially from me.

A small update to my site with pictures from my Nan's visit to Hong Kong in 1975. Lots of image cleaning and #Photoshop processing for these, not perfect but a lot better than the faded originals daniel-baker.photogr… pic.twitter.com/dM9v…

RT @anitaKS1 Massive thanks to everyone for Turning the Tide in Neuromuscular disease symposium today🫁Terrific session from Francesco Muntoni, Hank Mayer & @michellechatwin organised by @TruccoFederica - on new therapies and respiratory evaluation #turningthetide pic.twitter.com/3ACe…

RT @bmj_latest This month marks the 10th anniversary of the broadcast of an undercover BBC documentary revealing shocking scenes of abuse at Winterbourne View. Yet a decade on, little has changed. How many more scandals will it take for things to change? ow.ly/CvYf50EXwMU