So Where Am I Now?  I’m back at home in my own bed, last week I spent a whole day playing Wolfenstein: The Old Blood with my cousin on my brand new 55 inch TV and on Wednesday I intend to take the dogs for a walk up Crickley Hill.  Although I can’t manage too long in my wheelchair it’s still a long way from being in a hospital bed, my body so swollen and heavy I could barely move, with four drips attached to canulas in both my ankles! 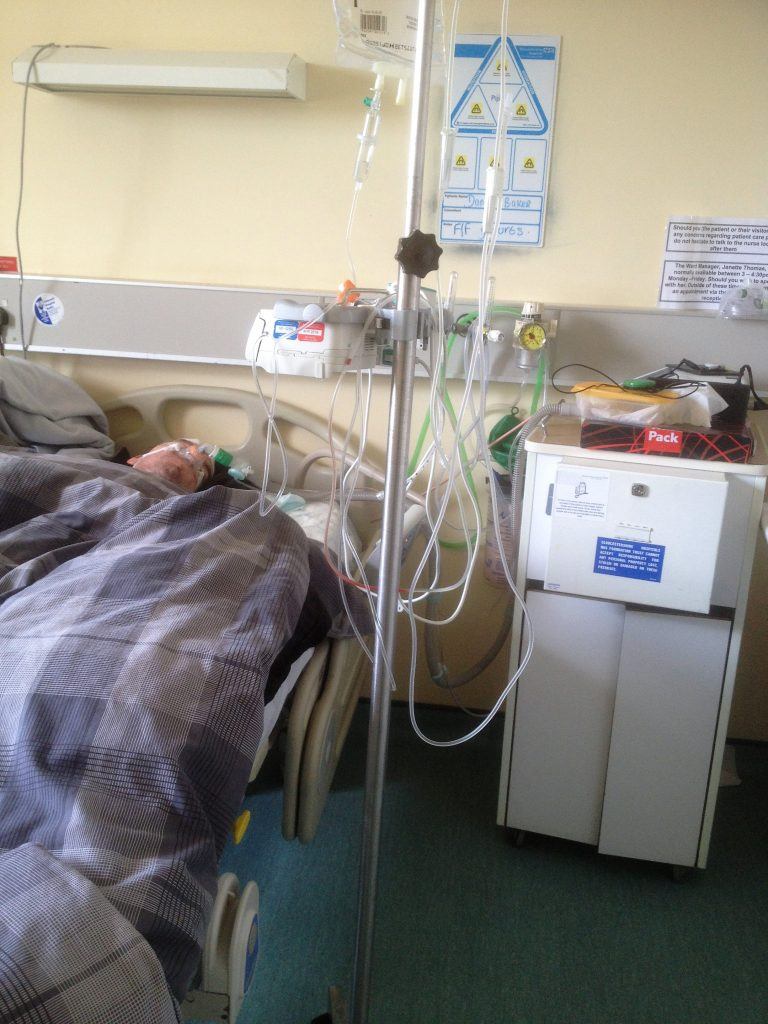 On Friday the 1st of September I was told I could go home!   We got a friend to take all our stuff back to the flat in the morning, including medication, drinks, clothing etc. and the Arriva ambulance was booked at 12 noon.  We were told that Arriva give a four hour slot so we may not be going straight away.

We waited the four hours with no sign of an ambulance.  it was just me and Mum as we hadn’t thought we’d need another carer, Mum couldn’t leave me alone so was stuck without food or drink.  I’d sent everything home so could just have the odd sip of milk when we could grab a nurse or HCA.  I laid staring at the ceiling all afternoon with nothing to do, shortly after 4pm we grabbed a nurse, he said Arriva often didn’t take people on time but got someone to ring them.  We were then informed they were on their way but stuck in traffic, a complete lie, another hour passed and we asked again, they had taken someone else and would be back for us later!

By 7 pm we were both extremely stressed, hungry and uncomfortable.  I asked for a managers number, or to phone the transport department directly, but the ward staff refused to give us anything.  We were then sheepishly told that sometimes Arriva didn’t turn up until the middle of the night, and that if that happened I would have to spend another night in hospital.  The drips and canulas had all been removed so I was getting no antibiotics, pain relief or anything else.  We had no intention of staying here another night, Mum was ready to ring around for a private ambulance to take us home!  Luckily a few minutes later an ambulance driver poked his head round the door, no apologies, were we ready to go?  We grabbed everything we needed and told the ambulance crew not to go off and find a nurse to help, as we didn’t want them leaving and being called elsewhere.  Within half an hour I was finally home laying in my own, comfortable, bed.  The dogs jumped up for a cuddle and I could finally relax. 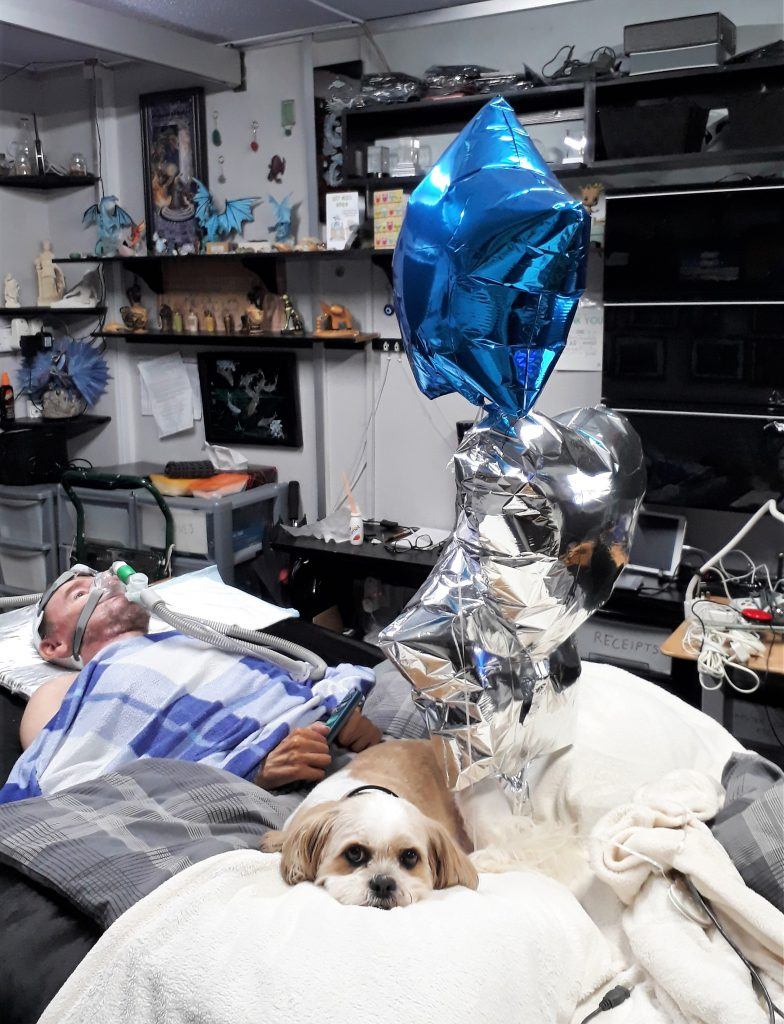 The hospital experience was very unpleasant and stressful, I was lucky to have some good people looking after me, and I will always be grateful to the NHS, but there are faults too.  Lack of staff is definitely showing and morale is low, some staff see it as just a job and not a vocation and that shows too.  Some doctors need more real life training before being left alone with complex cases.  One first year doctor just stood there, frozen and not knowing what she should do when I was having difficulty breathing, she had to be prompted by an off duty nurse to take responsibility and act.  Other doctors are stuck in their ways and just want to cut, and interdepartmental rivalries really have no place in a hospital!  Some nurses also need to learn to take things more seriously and call for back up when a patient is struggling to breathe.  Hospital transport is a complete joke, private companies will do as they wish unless there are repercussions if they don’t.

There is one thing I do miss from that first week in hospital though, that is my creativity.  My mind has always been a scientific one, and although part of that remained, the drugs, exhaustion and pain combined to free my other side.  I would close my eyes and see visions of paintings, I would write poetry, novels and screenplays in my head, imagine amazing things and visit far off places.  I knew what was in my mind was good too.  I wanted to write it down as I also knew it was fleeting and I wouldn’t remember it, but I was just too weak and hadn’t the energy.  I can now see why many writers and artists have used drugs and other methods while creating great works.  My rational brain is back now though and I don’t even really drink alcohol, let alone take recreational drugs, so I will leave the master pieces to others. 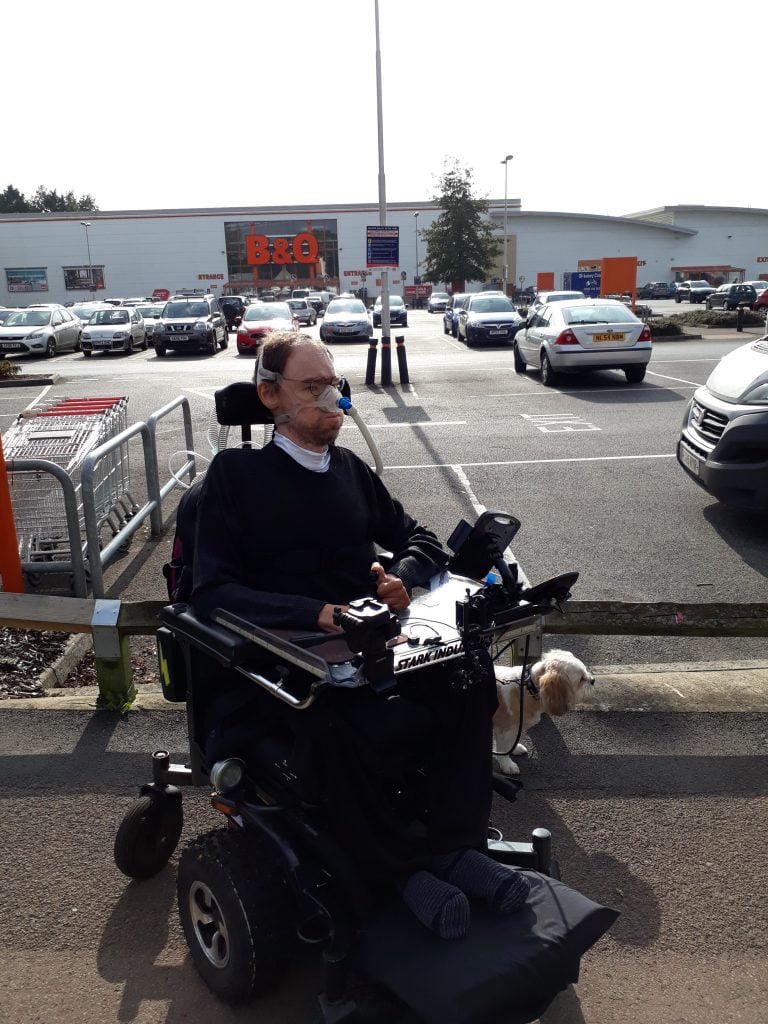 I have been slowly recovering since, it’s not easy.  At first I was so weak I couldn’t take one breath without my ventilator attached, I could only manage small drinks as anything more made me feel sick.  The pain in my stomach was constant and I couldn’t get comfortable in bed as whatever position I lay in would cause aches and pains.

After about a week I managed to get up in my wheelchair, I only lasted about twenty minutes but managed to get outside, the first time I’d been in the fresh air while not laying on a stretcher in nearly a month!  It felt good, even though it exhausted me.  The pain in my stomach slowly subsided, I started being able to breathe without the ventilator for long enough to have a drink.  The aches and stiffness eased too and the bruises faded.

I have managed to take the dogs out for some longer walks now, just locally, but am starting to think of going to the local country park.  I’m going to try to enjoy my Birthday on the 18th and I have an invitation to attend the GFM Awards and Fundraising Dinner and Dance this Saturday, so I am going to try my best to attend, even if just for a short while.  These are things I wasn’t sure I’d ever do again after leaving hospital.  Goals are now important again, I have been reminded I have some good friends who care a great deal about me and had a lot of support.  I need this and love more than ever to overcome the next few months, and hopefully get back to normal.  I’m still not at one hundred percent by far, I’ve had to miss several meetings and appointment I really wanted to attend, which really frustrates me.  My throat still feels tight and on occasion my anxiety kicks in because it feels like it’s closing again.  I haven’t managed any soft food yet and only have my mask off for drinks when there are two people I trust around.  I really hope this changes soon, maybe I’m just being impatient, we’ll see. 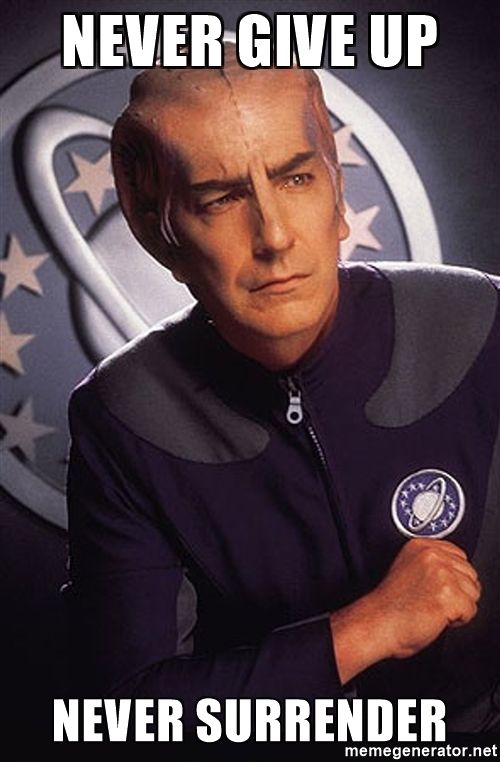 This has been the scariest experience of my life.  I’ve been close to dying a couple of times in my life, but never this close, when my throat was almost closed I honestly thought that was it, but as always I would not give up.  Even without food and drink, completely exhausted with little hope in my heart I was stubborn (if you can see me Nan thank you for this stubborn streak), I will never give up, never surrender.