Home - Blog - Return to the Labyrinth 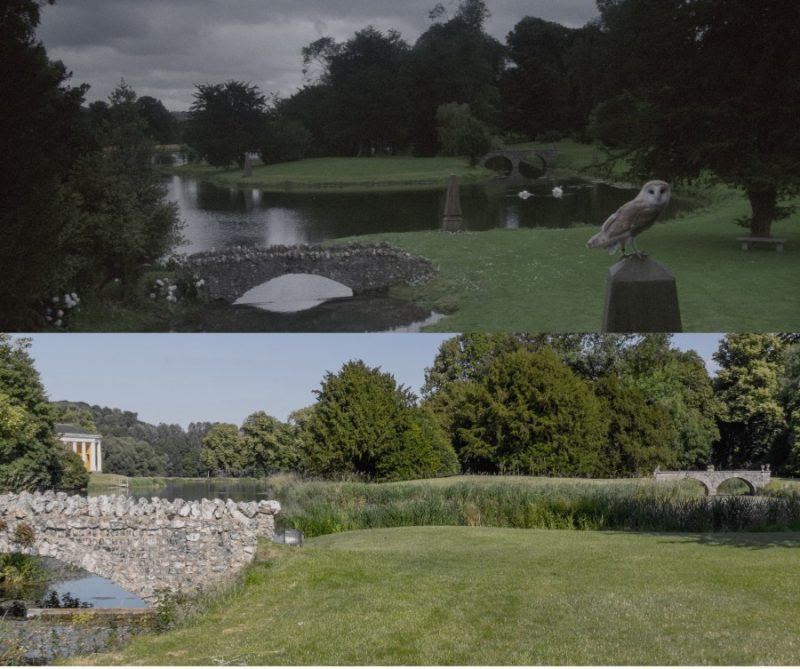 I have wanted to visit West Wycombe again since my first visit last year.  It’s where the opening scenes in Labyrinth were filmed.  I hadn’t managed to stay long that time, so last week I decided to Return to the Labyrinth! 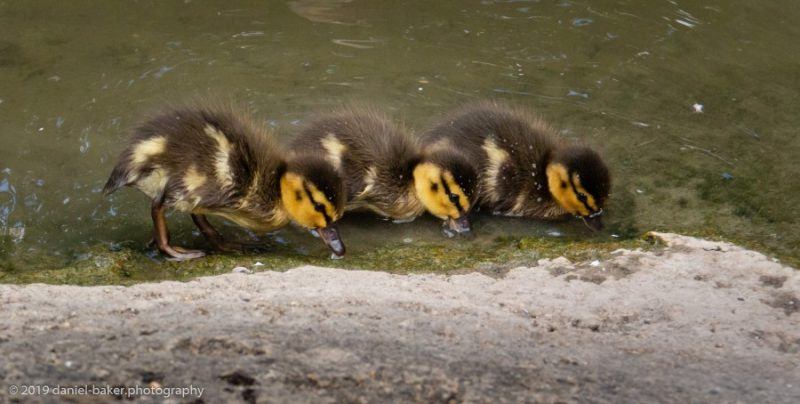 On Tuesday afternoon I had an appointment booked with my clinical psychologist.  Knowing I’d be discussing my former nurse, Berni, who passed away recently, I needed to relax a little first.  Slimbridge was the perfect place to do so, it was lovely with quite a few young birds around still.  The discussion with my clinical was not so lovely, Berni’s death still brings tears to my eyes.

I visited West Wycombe last year after learning one of my favourite childhood films had a scene filmed there.  Last time I had visited Black Park first, leaving little time to explore all the hidden delights of West Wycombe Park.  This time I left home early and headed straight there.

Arriving two hours before opening we drove up to St Lawrence Church, which overlooks the park, first.  I was invited into the church by a lovely lady who was keen to tell me some of it’s history, and show me around, so I stayed a while.

I Really wanted to see West Wycombe park from the top of the hill, so I explored around the churchyard.  Getting to the Dashwood Mausoleum looked pretty much impossible, but I am  a very stubborn man.  I managed to find a route, I would definitely not call it an accessible route, but it was a route none the less! 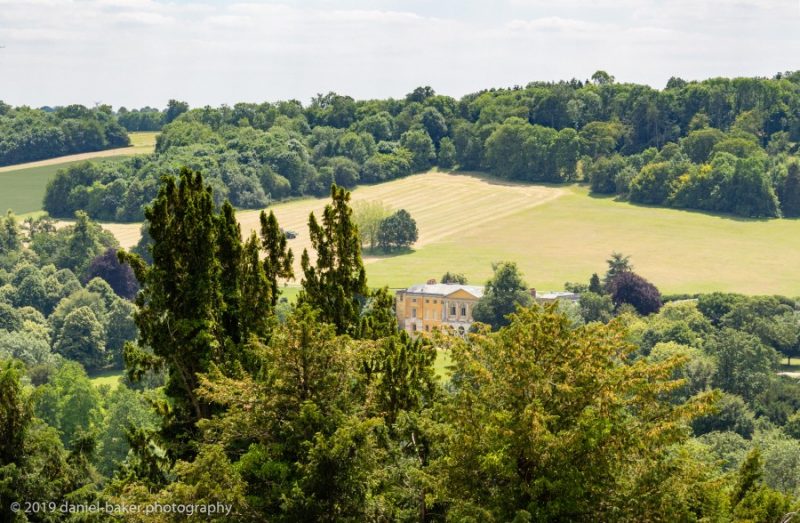 The view was worth it.  I also felt a great sense of achievement getting somewhere that I probably shouldn’t even have attempted going.  We spent about half an hour there before heading back to the car park.  We left just as the BBC were turning up to film a piece about the church.

Return to the Labyrinth

West Wycombe Park opened at two, we arrived a few minutes early but were allowed to park.  The staff were friendly, one even remembering us from last year.  My carer joked it was probably because of her awful attempt at parking last visit.

With more time I started by circling round the whole lake.  There was a pavilion set up at one end, probably for a wedding.  I can’t imagine the expense of getting married there, but have decided, should I ever find someone desperate enough to marry me, that I will be insisting we at least try to have it as the wedding location!

After the lake we explored the wooded areas, even crossing a tiny stream.  We found the temple of Venus and water garden, crossing magical stone bridges.

There was a steep slope up to the Temple of the Winds, but nothing I couldn’t handle.  I was slightly disappointed there didn’t appear to be a way I could get any higher though.  Certain there must be a way I headed towards the main house.  I took a photo of the temple of Apollo, before finding a route to the back of the Temple of the Winds.   From the back I could see through a small archway down to where I had sat before.  I wasn’t quite at the top but as close as possible without a jetpack.

It was beginning to get late, so passing Britannia Pillar I headed back to the van, ending a lovely day out.

I will definitely visit West Wycombe again, I’d love to attend their showing of A Midsummer’s Night Dream in August, but doubt I’ll be able.  The park is a beautiful place well worth visiting, it transports you to a magical fantasy world.  The park does have some steep slopes though, so be warned if you are visiting in a wheelchair. 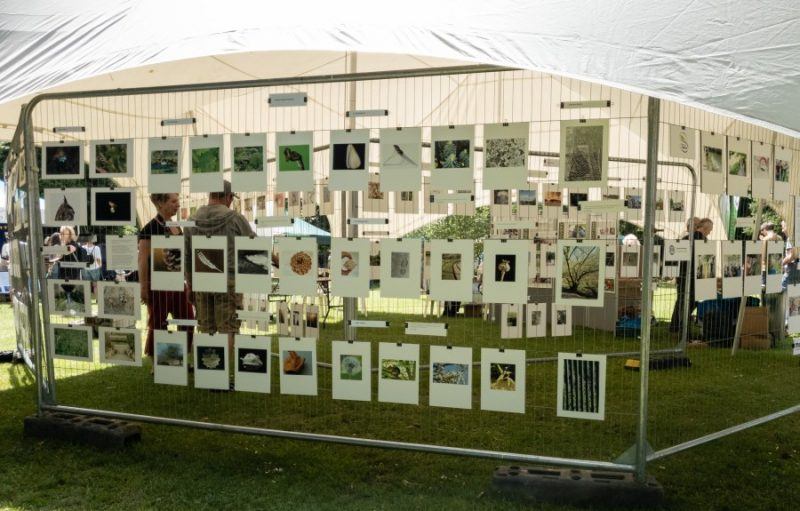 The week was not over yet, even though I had already done a fair bit.

Thursday I got to spend a lovely few hours at a local accessible meadow meeting a friend.  It was the first time we have met outside of ‘work’, it felt like we could have talked all day.  I realised afterwards that I hadn’t put on any sunscreen and my arms turned rather pink.  So I guess It was probably lucky that she was visiting her Mother in the afternoon.

Friday was a meeting with Barnwood Trust, it was very helpful and I took a lot from it.  Afterwards I spent a few minutes talking with Sally the CEO, always interesting and good at listening.

On Sunday I managed to get to Stratford Park in Stroud to see my friend, and former Mindful Photography teacher, Ruth.  She was holding an exhibition of some other students work so I was keen to offer some moral support.  I also met up with another friend Liam and we went off to view Museum in the Park’s current exhibitions.  We couldn’t miss the chance to take photos in the garden, so spent some time there before leaving.

As this has already become a longer post than intended I’ll follow on shortly with another one!