Well while I was in London last week I lost my iPhone (more about London in a future post), this was, in a way, a slight blessing in disguise, it caused me to ring my brokerage firm to check if I could claim on my personal assistant insurance, which as it turns out I didn’t have! I had filled in all the forms and sent them to the brokerage firm over a year ago, all I can guess is that it’s either my fault for not sending the insurance form directly to Fish or Compass messed up and didn’t pass on what I had emailed them, either way you’d think someone would have spotted it before now, I am the first to test a CHC personal health budget in Gloucestershire and this is rather a big mistake, hopefully the NHS and Compass will do more checking in the future so this doesn’t happen to anyone else, if one of my PAs had injured themselves I could have been in court! 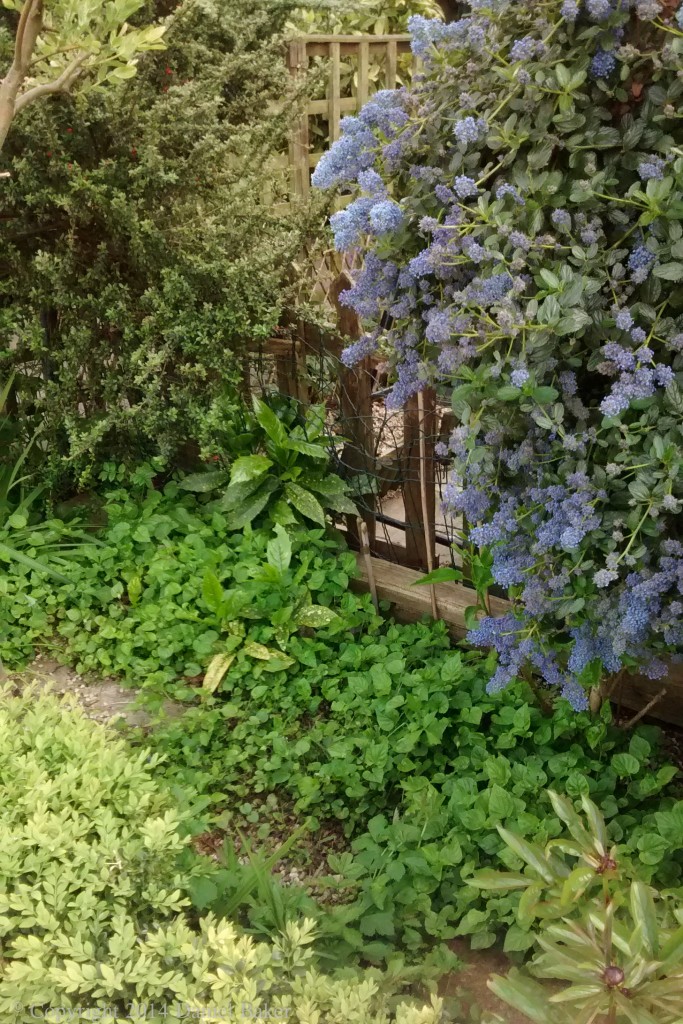 Anyway back to what this post was actually supposed to be about before I wandered off on a tangent, I had to go into the Vodafone store to get a replacement SIM, while there the salesperson gave me the usual talk about getting a new phone too, I’m not gullible so almost decided to just use Mum’s old iPhone 3GS but I’d recently purchased an Android tablet and rather liked it, so I thought I may as well look at the £13/mo phones (only £2.50 more than I currently pay), there was a Samsung but I’d read that wasn’t great, a Vodafone own brand (yuck), an HTC and a Motorola Moto G, I hadn’t heard of the phone but the salesperson insisted it was good and was one of their newer phones, so I took a gamble and I’m glad I did, as soon as I got home I checked the review sites and realised I’d made the right decision, it was getting 4 or even 5 star reviews.

For me using a phone isn’t easy, I can use a touchscreen while laying on my side and holding the phone in front of my head, when I’m sitting up in my wheelchair forget about it, I can’t lift a phone up to see the screen and if I could I still wouldn’t be able to then use my other hand to touch the icons (before touchscreens it was even worse as phone buttons are stiff & I simply don’t have enough strength to push them, even when I did my hand would ache after a short period).

Now maybe I could try using voice control on a phone, but that’s limited, accuracy isn’t great, if there’s high ambient noise it won’t work and if my ventilator fell off or stopped working I wouldn’t be able to speak anyway, I also still think talking to yourself in the street looks rather dumb. So my solution is to use a car satnav/phone holder, the type with a suction cup that sticks to your windshield, it’s ideal as it sticks to my tray and I can easily glance down at the screen, I then attach my mouse to the phone and can control it with very small hand movements, I can even drive with my left hand while using the mouse to control the phone with my right (yeah I’m a show off sometimes).

To control your phone directly with a mouse you need full OTG support on your phone, not all phones support this, my Nokia N8 running Symbian does, my iPhone didn’t. OTG means On-The-Go, it’s a system that lets you use a special cable, with a micro USB connector on one end and a standard size USB socket on the other, to connect mice, keyboards, hard drives etc. to your phone (or tablet) so you can do all sorts of things On The Go without a computer.

Another thing I use is vnc (usually when in bed), it allows you to remotely control your phone and view it’s screen from your desktop computer, you run a server on your phone and then connect the vnc client software on your computer to the phones IP address and voila phone on pc.

Back to the Moto G, it’s smaller than my iPhone 4 was, thin and much lighter too which is pretty good for me with my limited strength, it has a 720p screen with high pixel density making it very clear, it’s quad core so very fast, memory is 8GB with about 5GB available which isn’t bad, you can’t expand it though so shoving lots of movies on it isn’t an option. The style is pretty basic but I like it, the screen is very shiny which attracts finger prints but makes it look modern and high tech. It isn’t advertised as having OTG but when I plugged my mouse in a cursor immediately popped up on the screen :) As it’s Android it also supports vnc with no problem, the camera is only 5MP but it’s decent enough as you can see from the photos in this post. 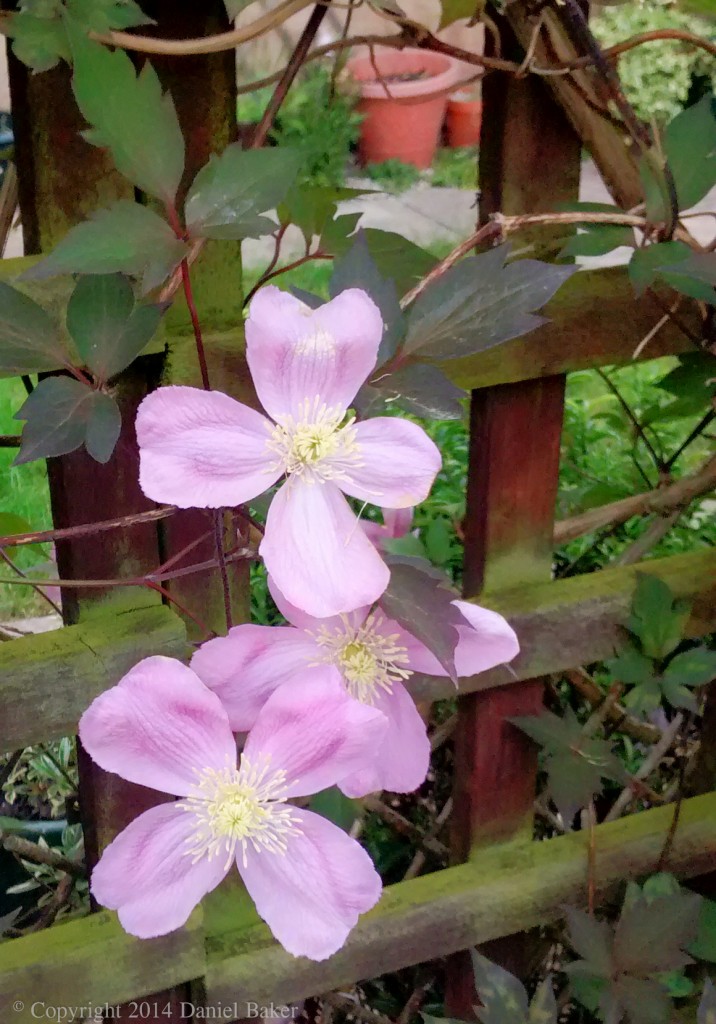 Overall I’d say this phone is perfect for me and I’d recommend it for anyone with limited mobility and/or strength, I also managed to change the launcher to Google Now meaning I can use the latest Google voice control technology if I want to too. One more thing that I added was the GoPro App, this allows me to take photos on my GoPro much more easily and actually view them before snapping.

My post about the GoPro Hero 3 Black edition and why I think it’s great for wheelchair users can be found here. 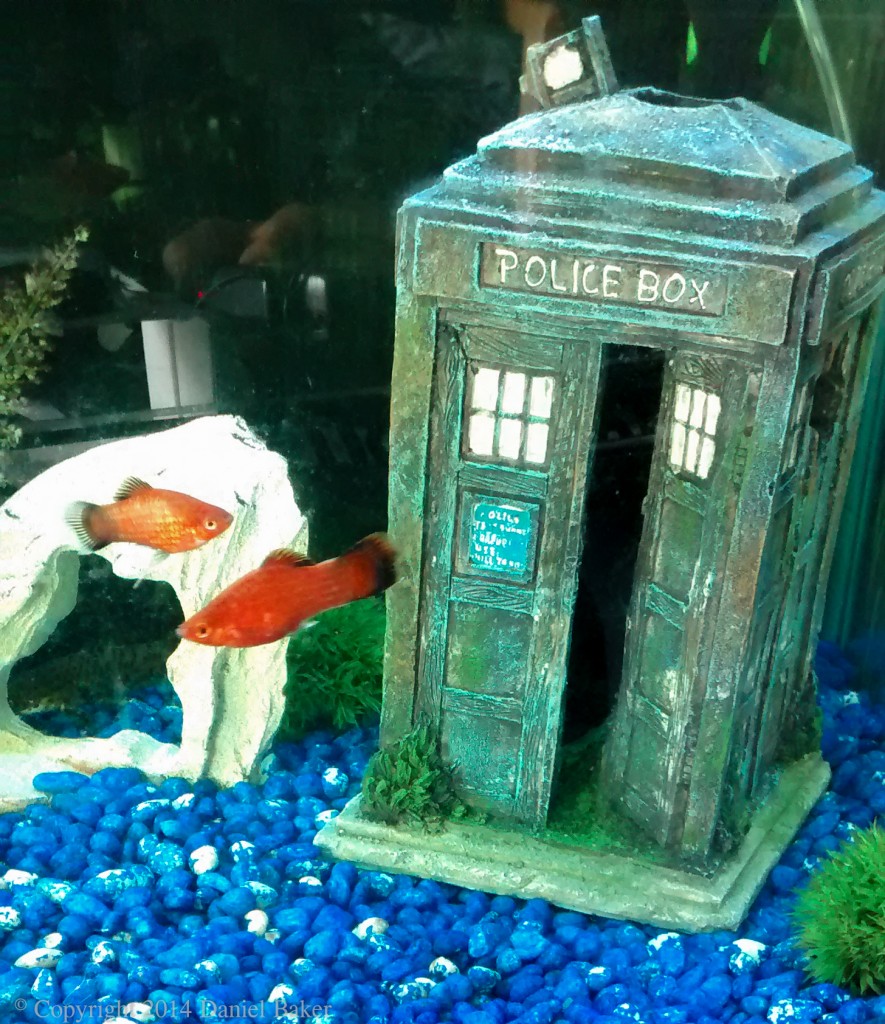 For vnc on the Moto G I use the VMLite app, it’s not free but it works without having to root your phone, on the PC I use Real Vnc Viewer.