Last week was a fairly busy, stressful one, the highlight though was an unexpectedly meeting Dr Who herself, Jodie Whittaker!

Tuesday was reasonably pleasant so I visited Westonbirt Arboretum.  It was a nice escape and allowed me to de-stress a little.  I left early due to stomach pains and feeling cold without taking many photos.  I suspect I had a temperature from some bug or other.

Gloucester Cathedral and the Dr Who Filming 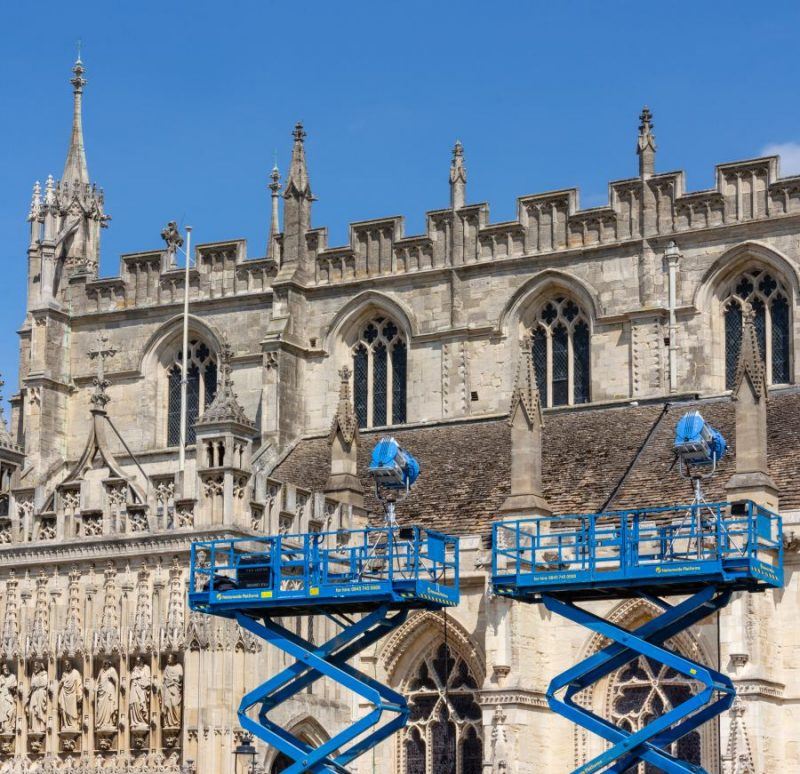 Knowing that the BBC were filming an episode of Dr Who at Gloucester Cathedral I decided to pop along.  I wasn’t sure I’d be let anywhere near the filming but I had a hospital appointment in Gloucester that afternoon, so it was worth a look at least.

When we arrived they were filming a scene outside. The scene seemed to involve a tour guide trying to entice people on a tour of Gloucester.  We couldn’t stay too long but also saw a scene with the Judoon and an old lady.  Sadly the Judoon weren’t weren’t wearing their prosthetic heads, maybe that’s done in post. 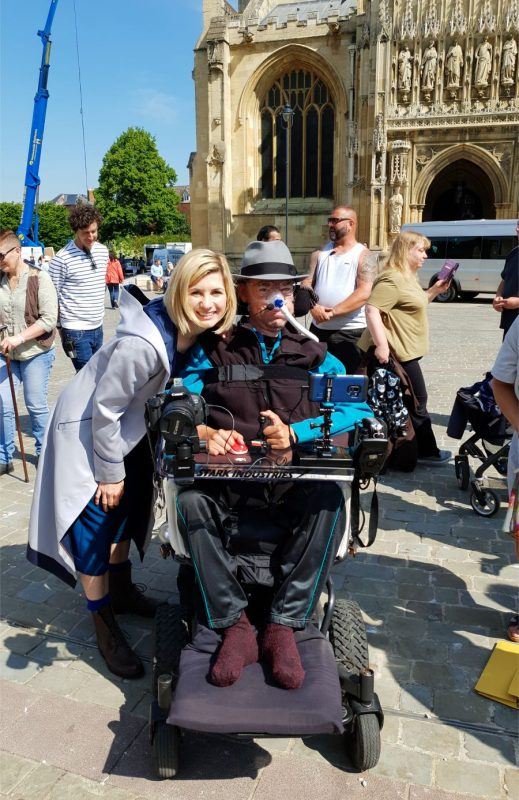 The next day I visited Gloucester docks hoping to see the tall ships, they hadn’t arrived so we headed to the cathedral instead.  On arriving a film crew and some Judoon were heading towards a side street, I nearly followed but my P.A. pointed out a crowd just inside the cathedral gates.  I headed in expecting to see some more filming, to my surprise it was actually Dr Who, Jodie Whittaker, greeting fans!

Jodie was in full Dr Who costume, casually chatting and taking pictures with fans.  There was a sort of unorganised queue so we joined the back.  I wasn’t sure I’d manage to get close, but a friendly fan managed to get Jodie’s attention for me and I got a photo with her.  Shortly afterwards she headed inside the cathedral to film her scenes.  She was just as you’d imagine her, calling everyone mate in a Yorkshire accent and being friendly and bubbly.

Tall Ships and a Ventilator Issue 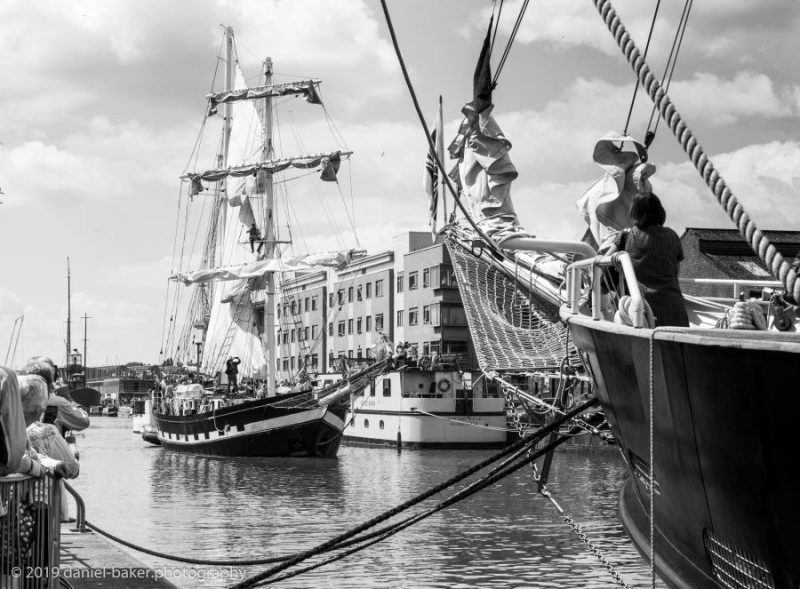 Friday wasn’t such a good day, although it started out well enough.  I met up with a friend to watch the tall ships coming into Gloucester docks.  We wandered around for a while taking photos, being quite busy getting decent shots was hard.

Just before he was about to head off though I suddenly couldn’t breathe!  I could hear air rushing out of either my ventilator or hose.  I managed to call out, not easy with no air.  After a minute or so my friend realised what I was saying.  I’m not sure if my P.A. heard him or me, but she then reacted and swapped me to my backup ventilator.  I went very pale and I think it probably shook my friend a bit, I was certainly shaken up.  After a few minutes my colour returned, my chest was quite painful and I was feeling pretty rough so headed home.

I suspect I’ll feel quite nervous and on edge for a while now.  It’s a scary experience and also triggers my anxiety.  For now I’m trying to still go out but regularly checking everything is attached correctly and that the ventilator readings look good.  I’m not feeling safe but have to fight on despite this.  It’s a risk every time I leave the house, this was a harsh reminder of that.