On Monday I visited Cotswold Farm Park, It was my first time visiting the farm park so I wasn’t sure how wheelchair friendly it would be.  I wanted to go while it was still lamb season, but before the Easter holidays, as I knew it would be too busy then, so I chose a saver ticket which is under £10, essential carers get free entry. 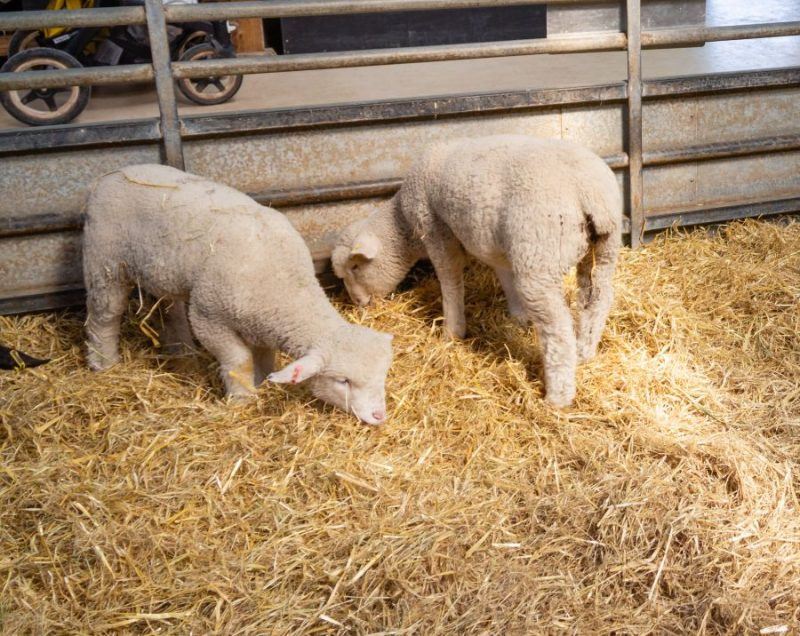 I was hoping to meet a friend beforehand but sadly her Granddad became ill the night before so she couldn’t make it.  We arrived at Cotswold Farm Park about eleven as the satnav decided to take us a strange route.  In the end we just ignored it and used road signs instead!

It was already quite busy at Cotswold Farm Park when we arrived.  I’m not sure if some schools had broken up early or if parents had just taken them out of school with it being a sunny day.  Entry was easy enough, with just some gravel in the car park making it a little bumpy.

For some reason I was already in a flat mood by this point, possibly ongoing stress from carers and other things.  Or it could just have been tiredness and my stomach bug, which was causing a fair bit of discomfort. 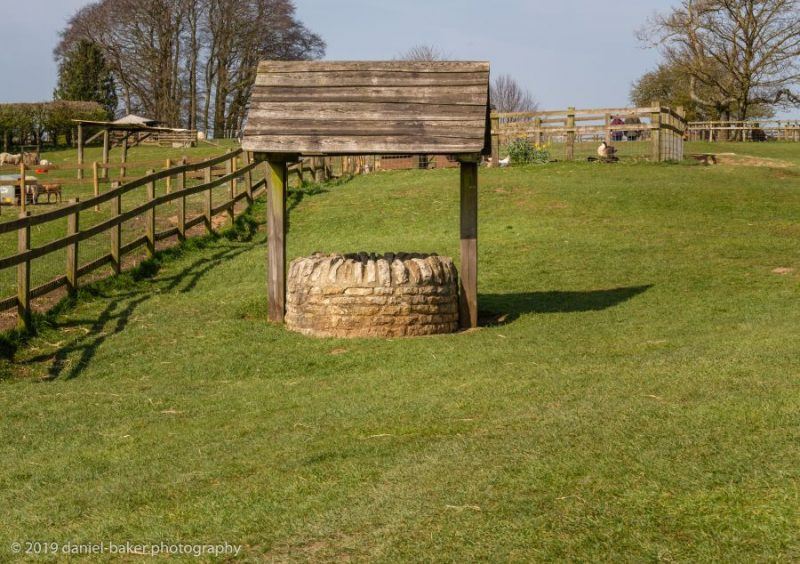 A lot of the park is concrete with ramps that aren’t too steep, you can get to all the barns easily.  The historical trail is grassy and quite bumpy but still easy enough in a wheelchair.  I wouldn’t want to go on it after any rain though.

After a wander round the trail taking photos we headed for the barn with all the newborns and animals ready to give birth.  I had a quick look round but couldn’t really get any good photos of the pens.  There were raised seats so people could look down on the pens, but no good for wheelchairs.  If I could improve anything at the park I think it would be to add a ramp in this barn so wheelchair users could get a bit higher.  I’d also make more room so wheelchairs could get in front of the seating, as the gap between that and the pens is just too narrow, meaning you have a very limited area in the barn that you can actually get too.

I was going to stay for the lambing talk but for the above reasons decided to skip it.  We then had look at the other barn which has various animals in you can pet.  This barn was better laid out and easy to get round.  They had pigs, sheep, chicks, guinea pigs, rabbits and other animals in here that you can pet.  There was then a meet the animals talk where you could play with the piglets, unfortunately I couldn’t get close at at all with all the children and parents around. 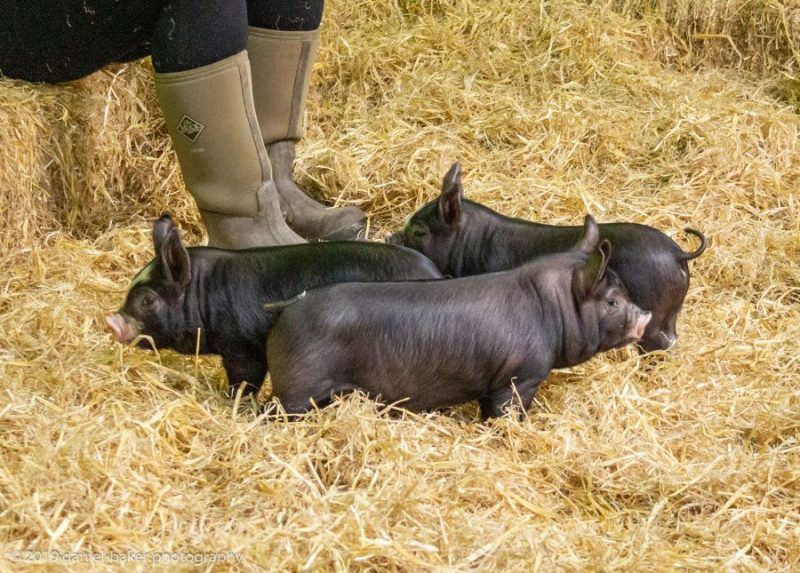 Near the end of meet the animals I was able to get a little nearer, until more parents decided to just sit in front of me and block my view.  I understand it’s for children, and it’s lovely seeing them playing with the animals, I just get a bit fed up when people aren’t polite.  I myself wasn’t pushing as close as I could because I didn’t want to block people, or make the children nervous.

Next we headed back to the van so I could get a blanket, although the sun was out it was quite cold, this also gave my carer chance to smoke as you aren’t allowed in the park.  The park only has a few no smoking signs and I really think it should have more, especially at the entrance.  My carer was being quite insistent that it was only near the barns that smoking wasn’t permitted.

After this we had another wander round the historical trail, it was a bit quieter so I was able to take more photos.  I was thinking of trying the farm safari as apparently the tractor’s trailer has a wheelchair space, but the queue looked very long and I didn’t fancy sitting on something so packed for half an hour.

My mood hadn’t improved by this point, it wasn’t really helped by my carer pointing out I was being quiet and asking if I was okay every few minutes, yes she was being nice and obviously worried but it gets on your nerves after a few times.  I can’t just be left alone and sometimes that in itself is frustrating, I also generally don’t want to talk about what’s wrong, this time I wasn’t even sure myself so couldn’t anyway.

We returned to the barn for the lamb feeding, this is lovely for both children and adults, obviously I couldn’t hold a bottle myself so my carer did.  The lambs didn’t waste any time and the milk was gone within seconds!  I didn’t even have time to even focus my camera.  Before leaving I got to stroke a chick.

Afterwards I decided to head for Bourton-on-the-Water for an hour or so to avoid rush hour traffic on the A40.  We had a little wander and fed some ducks before heading home.

All in all Cotswold Wildlife Park is a lovely place to visit with good wheelchair access.  I wish I had been in the right frame of mind to enjoy it more as there was lots to see.  I will definitely visit again and hopefully be more relaxed, probably on a slightly warmer day though.

You can find my photographs –