I have had a busy few weeks, I’m getting a lot better since my hospital stay, I’ve had a few anxiety issues and the start of a panic attack but that’s probably to be expected.  My throat still feels very tight at times and there always that fear in the back of my mind that it will close up again, I think it’s probably just scar tissue and damage from tubes going down that’s making it feel that way, hopefully someone will decide to check it soon, on a better note, my last set of blood tests came back perfect so my body is recovering well.

A couple of weeks ago I was invited by Gloucestershire CCG to be part of a panel discussing personal health budgets, it was for a conference held in Taunton by a group of South West CCG’s.  I accepted even though it was the longest journey I’d done in a long time, what was supposed to be a panel turned into me being in a room talking about my experiences and taking questions from several groups of healthcare professionals, I had no script so just had to wing it, I think it went well though and it gave me a great sense of achievement. 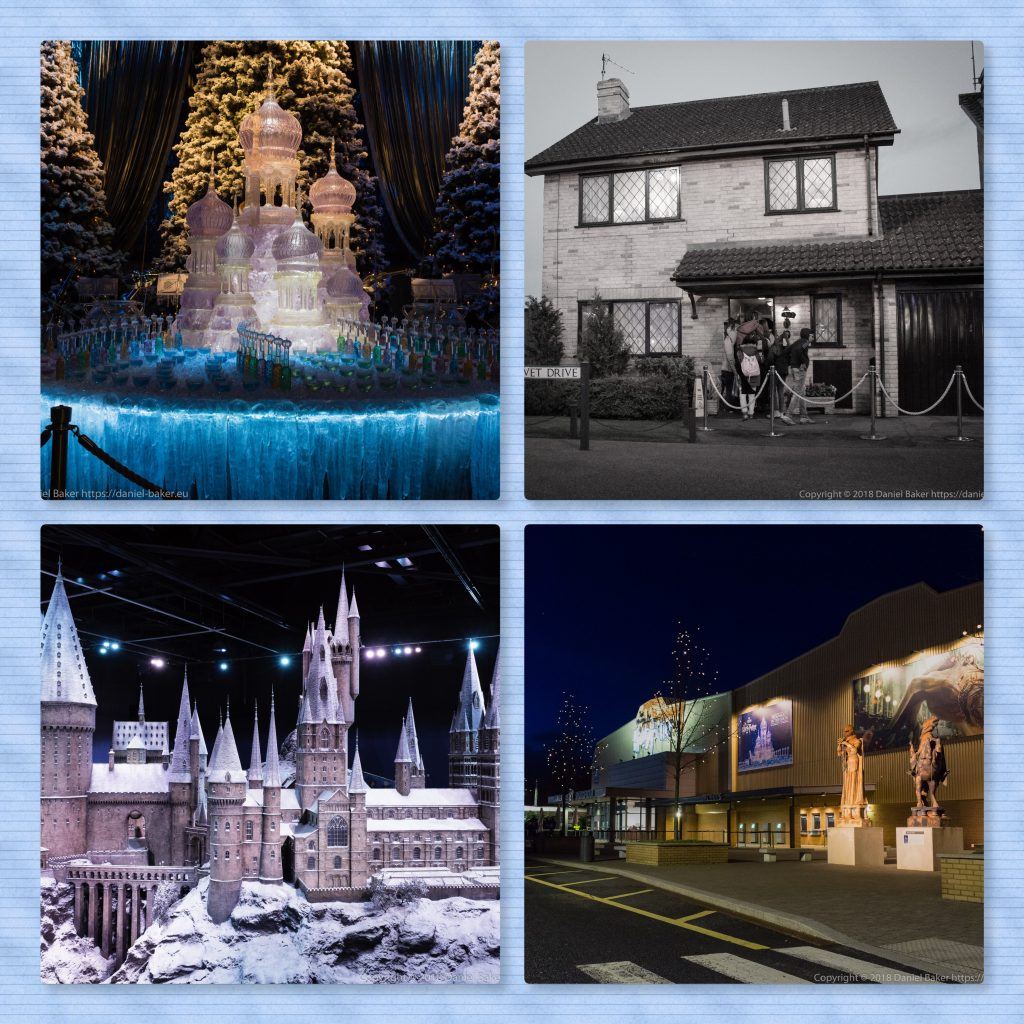 Last week was my first London trip since comiccon, I went to the Warner Brothers studio tour, getting there was easy and parking right by the entrance.  It was great seeing all the Harry Potter props, it’s not ideal for wheelchair users though, it’s crowded and people are quite rude blocking you from seeing exhibits, I didn’t even try going in Harry Potter’s house as it was small and packed with people.  In the end I only stayed for an hour and a half, I enjoyed it but would have enjoyed it more had the staff stepped in to help me do, and see, everything.

Kris Mrksa (writer) and myself

Finally on Monday night I attended the première of the new BBC show Requiem in Cardiff, it was a brilliant experience, well organised and the staff were very helpful making everything accessible and easy for me.  I won’t say too much about Requiem itself as I don’t want to spoil anything, but it’s a spooky experience with great acting and that vibe that’s been missing from TV thrillers for a while, very atmospheric and you can feel the supernatural aspect, my PA jumped within the first few minutes, she’s 22 and has grown up with the modern gruesome horror films that are all too common, so this shows how quickly Requiem draws you in.  There was a Q and A session afterwards hosted by Lucy Owen, you could see the cast and crew were close, like a family, I suspect that’s something quite special when working on a TV show and probably helped the series work so well.

Lydia Wilson and myself

I managed to get some photos with everyone before leaving and had a little chat with Lydia Wilson, the lead actress, and Kris Mrksa the writer, thanks to Helen Tucker (Hair and Makeup) for the group photo below.

Watch Requiem on BBC One at 9 pm on Friday the 2nd of February and iPlayer shortly afterwards, it will also air globally outside the UK on Netflix in the near future.

Full disclosure: I have a small non-speaking part so may be slightly biased.