Last week was my Birthday, it’s always a tough week as my Nan passed away a few hours before my Birthday several years ago, the first few  years afterwards I didn’t celebrate at all, now I have sadness but try to enjoy it. 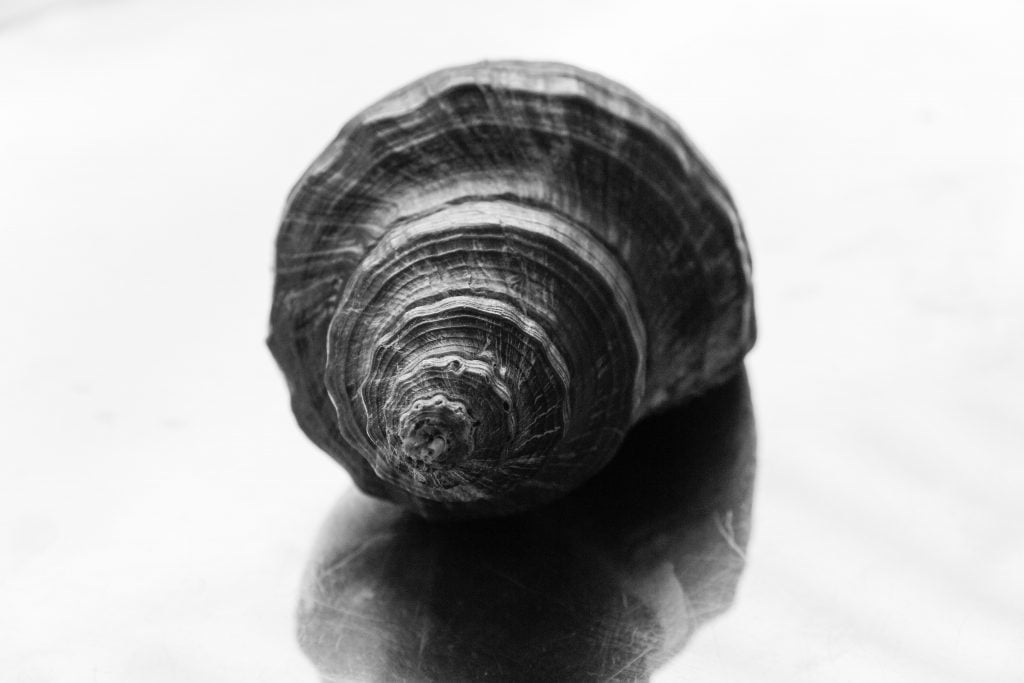 At the beginning of last week was my last mindful photography course, a course funded by Artlift and taught by photographer Ruth Davey.  I have really enjoyed the last six weeks, the group was filled with nice, interesting people, I can’t say anything specific due to signing confidentiality paperwork, but the people attending all had Mental or Physical health problems.  I liked everyone on the course and will miss them all, one person in particular’s photographs really appealed to me and I really wish I could see how she progresses, I did give everyone my email address so I’m hoping some will get in touch.

Thursday was my actual Birthday and I spent it setting up, and then playing on my new Xbox One X, my cousin visited for the day so we spent it playing on the enhanced Halo 3 together, my Goddaughter also popping in which always brightens up my day.  Worth noting is I wouldn’t be able to play at all without a modified Xbox One controller and Xbox Adaptive Controller that charity Special Effect have loaned me. Friday was the first day of Destination Star Trek 2018, my first convention in a while, I was looking forward to it but was also slightly worried it would be a let down, the last event wasn’t very organised and didn’t have many stalls or memorabilia to look at.  It took two hours to arrive due to traffic and diversions which wasn’t a great start, I could tell straight away that attendance was up on last time and there were more things to do.  I decided I’d stay a bit late and go to the opening ceremony, it was of course running late and packed but an enjoyable experience.

When I got home there was a swap of carers, a quick food supplement shake, then back out to visit the Cotswold Inn as my friend Verity White was singing there.  I’m not usually one for pubs, especially crowded ones on a Friday night, but everyone was very helpful and nice, a lovely little place with a good sound system.  Verity and her band were amazing and she sung her song ‘Happiness’ especially for me, a pretty brilliant and touching Birthday present.

I decided on a shorter day on Saturday for Destination Star Trek 2018 after my late night, it was packed, I had chats with lots of people including some blue shirts, who were very friendly, bumped into old friends and had lots of people take photos with me. Sunday didn’t go as planned, my wig and ventilator mass just wouldn’t go on right, by the time we got there the photoshoot with Chase Masterson, I wanted to go to was over, we wandered round looking at stalls, visited the museum, annoyingly no photos were allowed inside, chatted with people and got selfies (one of my carers favourite hobbies).  At the end of the day we attended a talk that Chase was hosting, it was cut short when a red shirt told her she needed to go to the Enterprise stage as they had suddenly decided to hold a closing ceremony, on the plus side everyone was invited! The talk emptied quickly with everyone rushing to the Enterprise stage, Chase was whisked passed me and through the black curtains, she quickly reappeared and came over to say hi to me, she had recognised me from a very brief encounter at Destination Star Trek 50!  We had a little chat and she let my carer take a photo, it’s really lovely when celebrates make the effort to engage with fans, it shows they see us as something more. So my convention ended well and I was pleasantly surprised, organisation was better, there was lots to see any do and everyone was friendly, there were some issues with sound on some talks and the Enterprise set still wasn’t accessible (how hard would it be for them to make or buy a small portable ramp?), but overall a very good effort and including esa talks and an exhibit was a welcome addition.

Gallery of photos from Destination Star Trek 2018 below