Another Sunday outing, this time to the Ashmolean Museum in Oxford, It was my first time up in the chair since before Christmas and I knew an hours journey each way plus time in the museum was probably pushing it but with the current care situation I have to make the most of any chance I get to go out.

We left after eleven which was somewhat frustrating as I would have liked to leave earlier, but again the current care situation means I can’t rush people.  Parking was fairly easy, there are some disabled bays right outside the museum, although we had to use a bay further down the road due to roadworks blocking them, entry to the museum itself was also easy via ramps either side of the main steps. 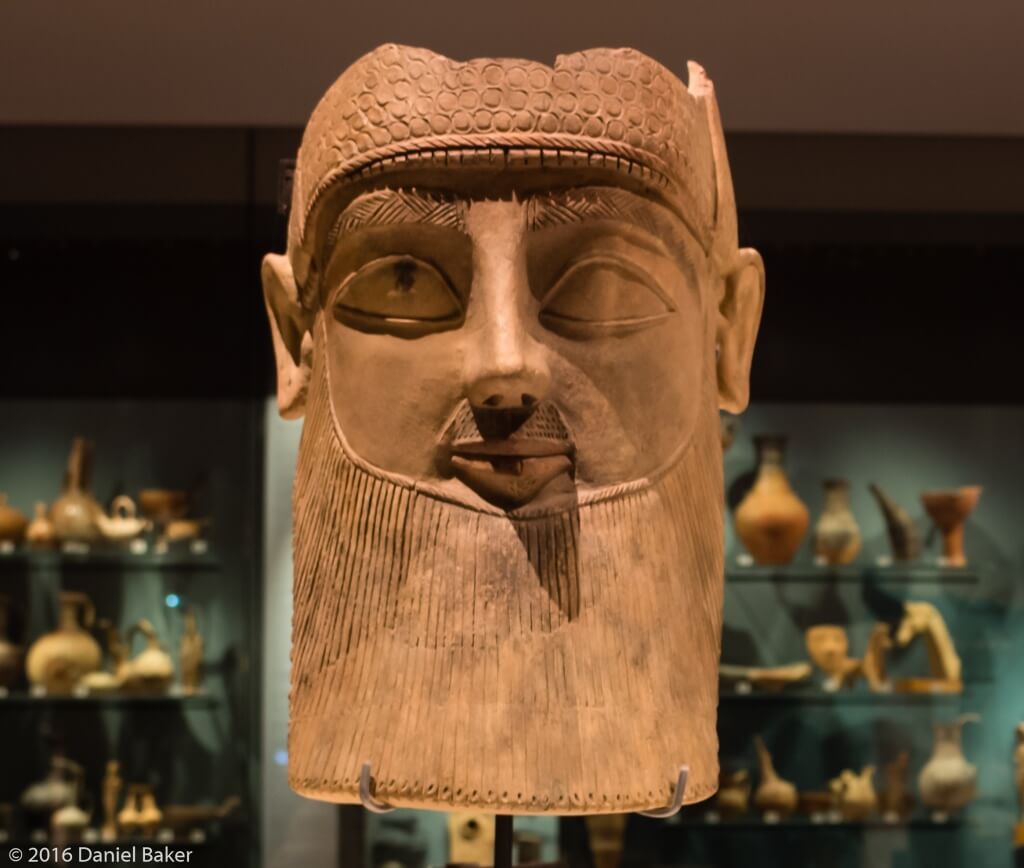 The museum itself was bigger than I expected, lots of interesting exhibits from Egypt, Cyprus, The near East etc.  Things were arranged well with nothing crowded too closely together meaning navigating around in my large wheelchair wasn’t a problem, the entire ground floor was accessible except for one part which probably would have been fine but my wheelchair is rather long and the little lift didn’t want to take me up to a slightly higher level despite the glass door just about closing.  I only explored the ground floor as after just over an hour I started feeling ill and decided to play it safe and head home.

I’ve posted some pictures I took below, taking photographs with museum lightning and reflective display cases isn’t easy and it will take me a while to master getting good images with reasonable noise, auto focus is also not too hot in that environment so next time I’ll rely more on manual focus.  To reduce glare and reflections I bought a cheap polarizing filter and lens hood from ebay, I’m not sure how much they helped but I’ll carry on using them, of course the fact I rely on someone else to rotate the filter and can only see the camera image on my Android tablet probably made using it less effective.

All in all it was good to get out, and even though I attended Oxford Brookes University for three years I haven’t actually visited Oxford itself, I’m looking forward to maybe visiting their natural history museum and when the weather is warmer exploring more of the town.