Okay so life hasn’t been great this year, my Aunt died at the beginning of the year from NMD after only being diagnosed last October, we did all we could and she died with her two loving sisters beside her, but still it was hard to see her decline and end up not being able to even communicate.  There are also echoes of my own condition, I watched my own progression and my end through her and it is scary, I also realised there’s no one in my life that would ease my heart at the end and who could comfort me, I have no sisters and can only imagine that love.

Aunty Cyndy and me

More recently my three year old dog Dexter died, he had never been quite normal and that made us love him even more, he loved life and every time he left the house it was like his first walk, he bounced along looking at everything with wonder, he never did understand fetch, he would watch the other dogs and run after them and then run back without a ball and expect praise as the other dogs were getting it, he thought he was doing what we wanted and looked so proud. 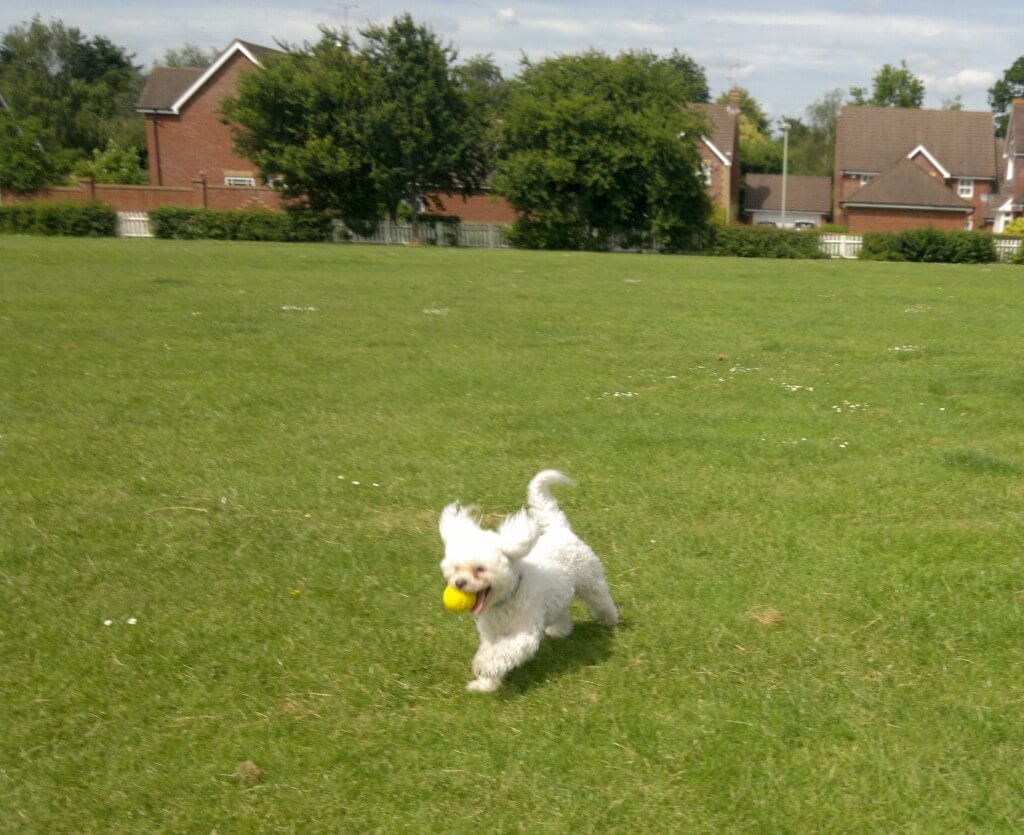 Dexter for one of the only times actually fetching

We had asked the vet over the years if there was anything wrong and to check him, their answer was always he’s fine and doesn’t need any tests, but he did and there was something wrong, after my Aunt passed away he became quiet, the constant waggy tail was gone, he wanted to be cuddled constantly and wouldn’t settle, we thought maybe he was depressed and took him to the vets, they couldn’t see anything wrong but became slightly concerned, they gave him antibiotics.  After a while when things didn’t improve they finally did some proper tests, it turns out he hadn’t developed properly in the womb and had a liver shunt, they suggested a change of diet as the operation would be very risky, he seemed to perk up a bit, his tail wagged and he started being normal again and trying to wash and cuddle me, it was goodbye.

One night I heard squeals, he had started fitting, it didn’t stop, Mum rushed him to the emergency vet, the only way they could stop it was by putting him under anaesthetic, it turns out his new diet had poisoned him, they could operate but we knew the damage was done, all that fitting would have caused brain damage, he was weak and I really don’t think he’d survive an operation, we made that decision, we put him to sleep.

Mum brought his body home and cried and cuddled him most of the day, she asked me but I wasn’t strong enough and couldn’t show how much I hurt, I will always feel guilty, I should have known when he was whining all week, he never usually complained, but he looked better and was even playing with Kara (his Mum) on that last day, it was beautiful and my heart was high, should I have let him have surgery?  Would he still be here now insisted of buried with our other pets?

And today a friend visited with her three year old,  she said “Isla asked about Dexter on the way here, she asked if he’d be here, I told her no he was dead, she said “But maybe he’ll come back”” she then explained to her daughter that he wouldn’t wake up from this sleep and wouldn’t be back, I held back tears which freely flow now as I write this.

I can barely even see my monitor now through the tears, there’s so much in my life that hurts right now, so I tell myself the usual “I’ll be alright, I always am”, I hope it’s true, goodbye Dexter, I’m sorry.

Dexter at Longleat with Mya, Peppa and Kara

A walk with Dexter and Kara

Dexter in his Raincoat

Kara with Dexter inside

Dexter having fun and making friends at he Butterfly Garden 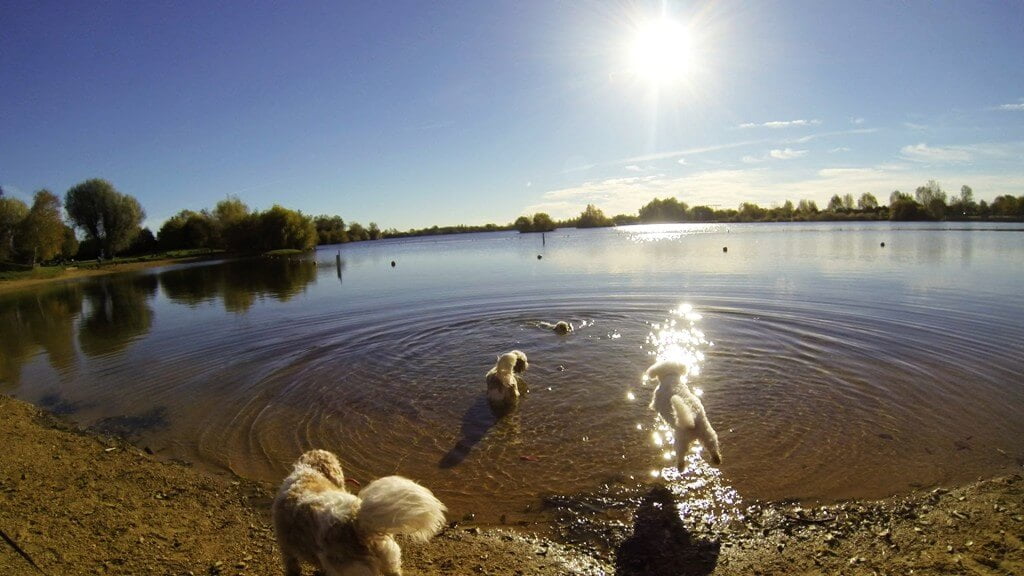 Dexter’s first and only swim at Cotswold water park 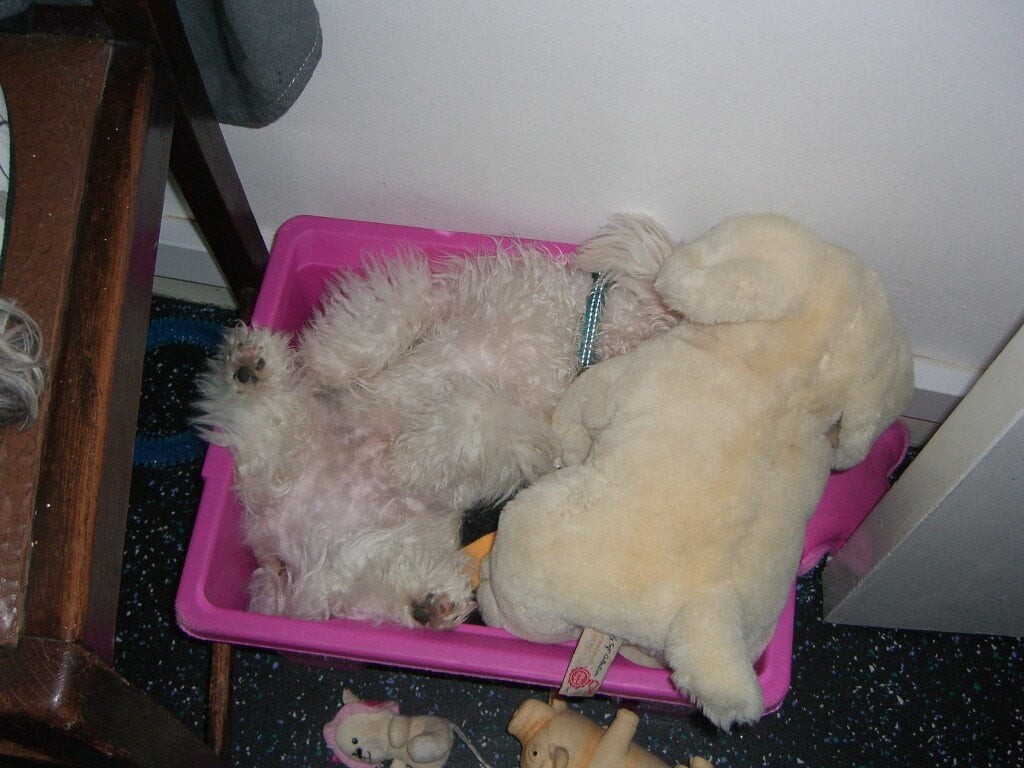 One of Dexter’s strange sleeping positions 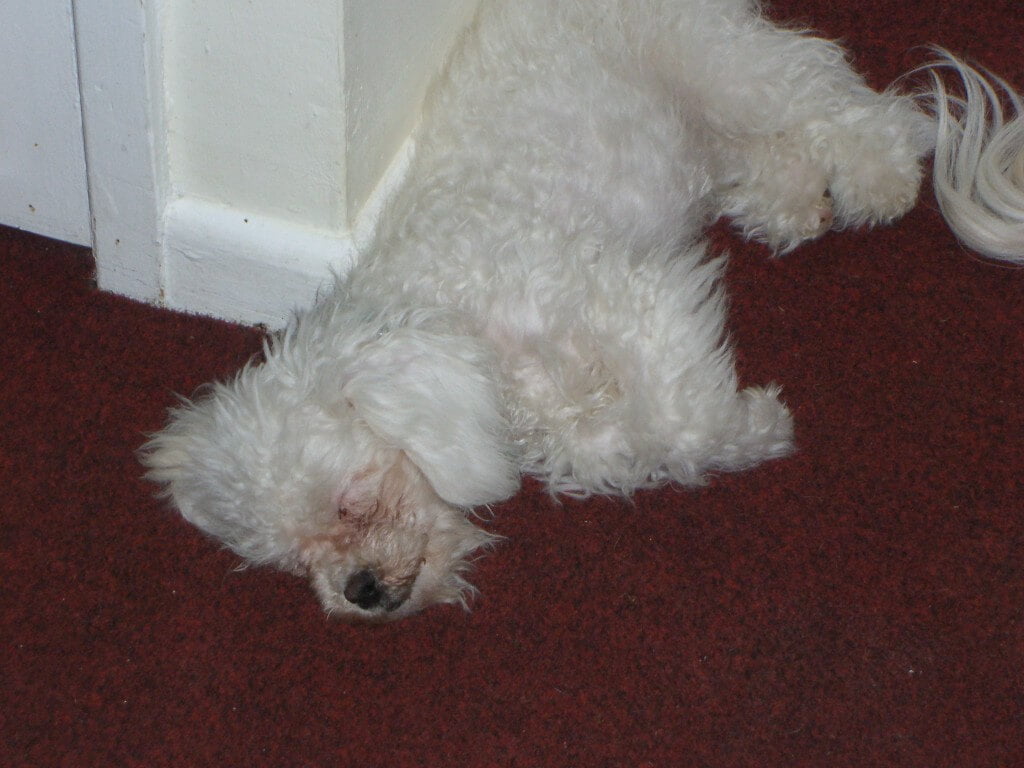 One of Dexter’s favourite places to sleep, outside the bathroom door 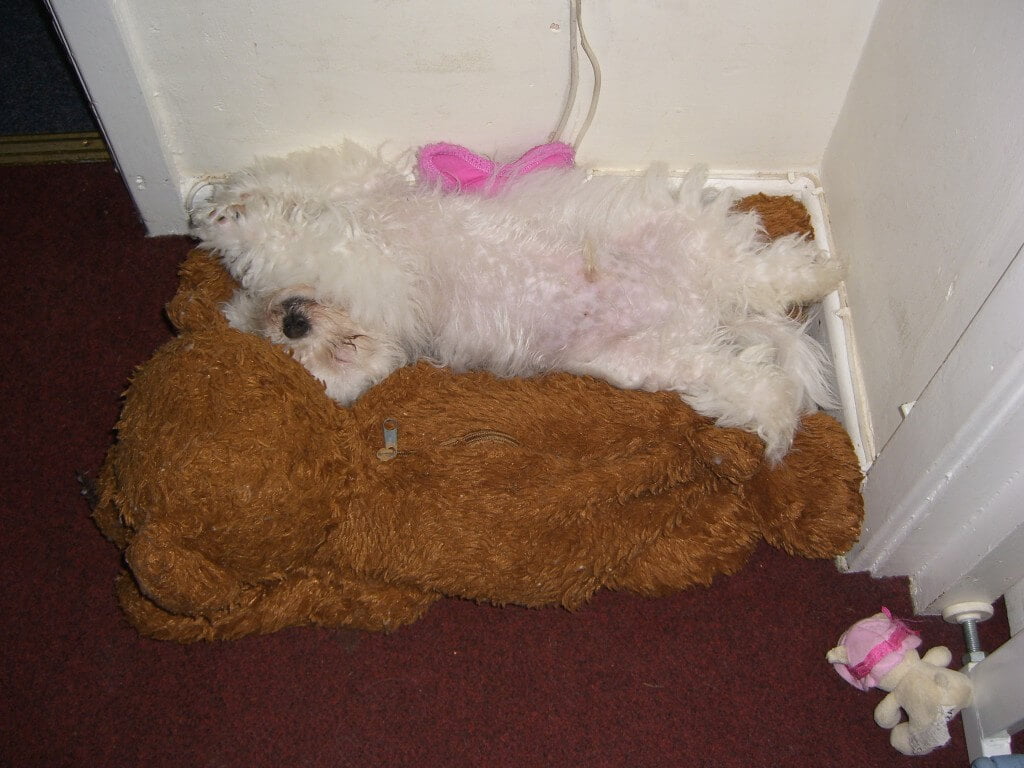 Another favourite place, on top of a pile of toys

Dexter just born with his siblings 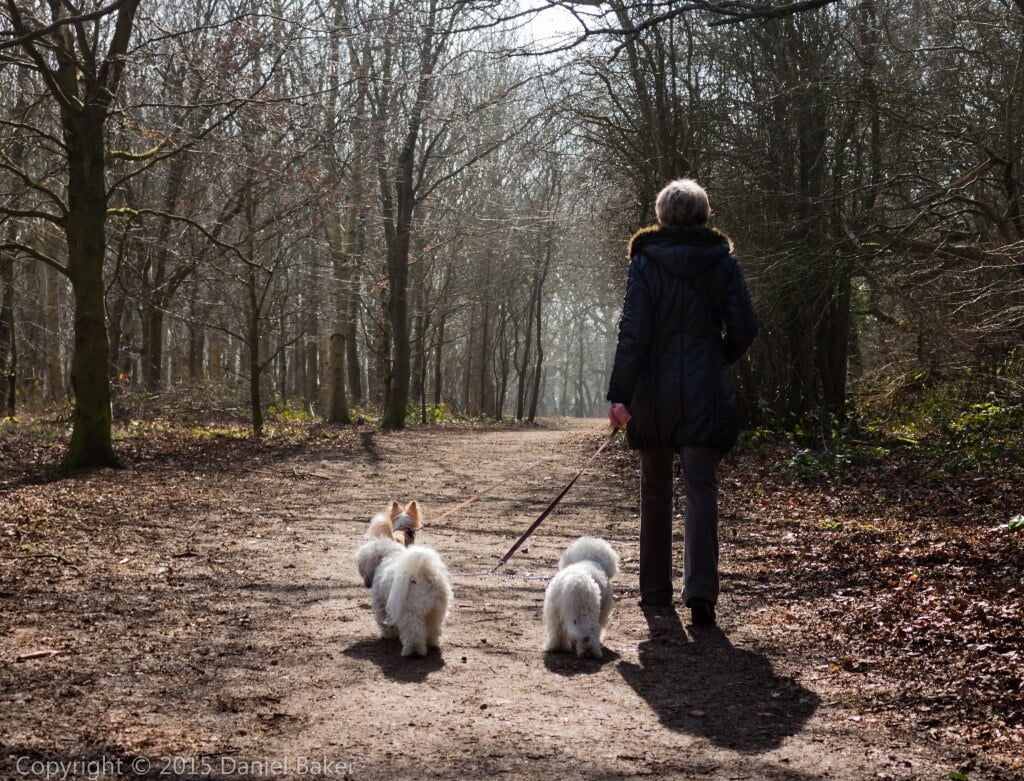 Dexter walking with my Aunt up Crickley hill

Dexter and his ball

Dexter, Chris and Mum at the Butterfly garden

Having some fuss while I sunbathe 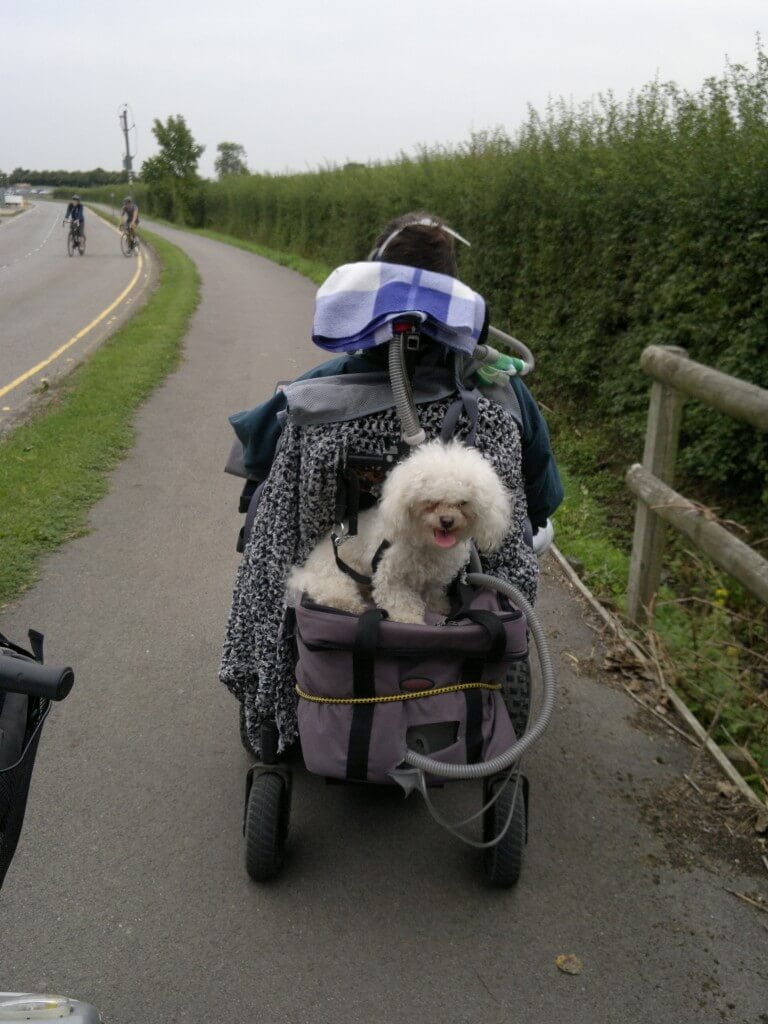 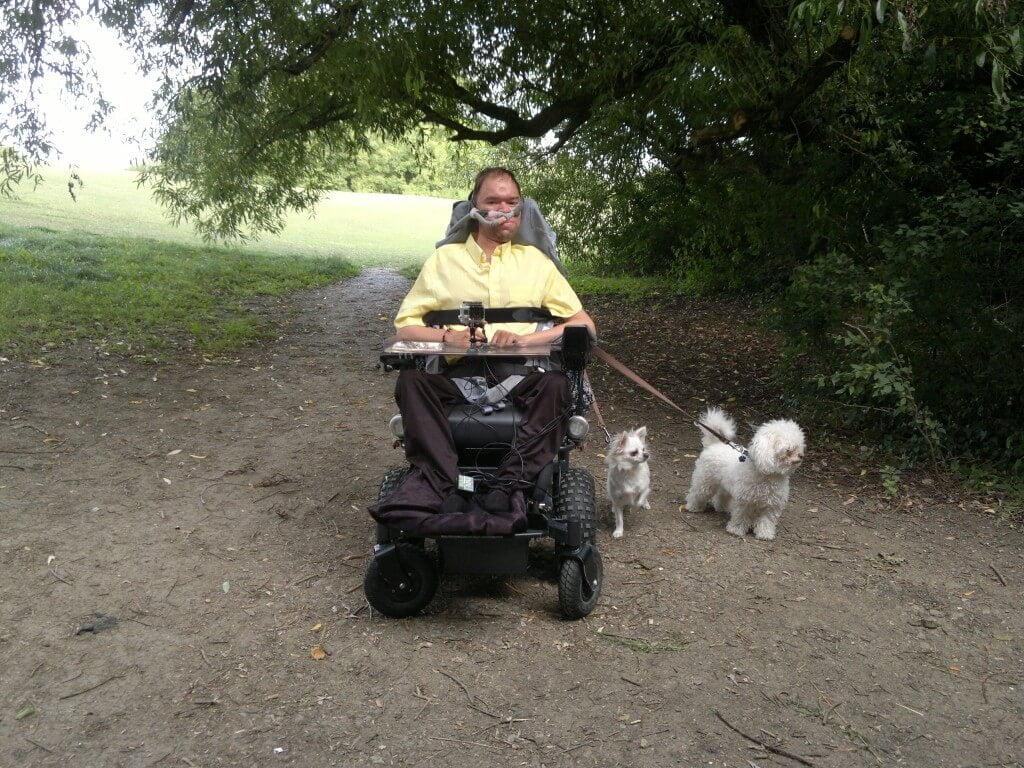 Me, Dexter and Peppa at Benhall park 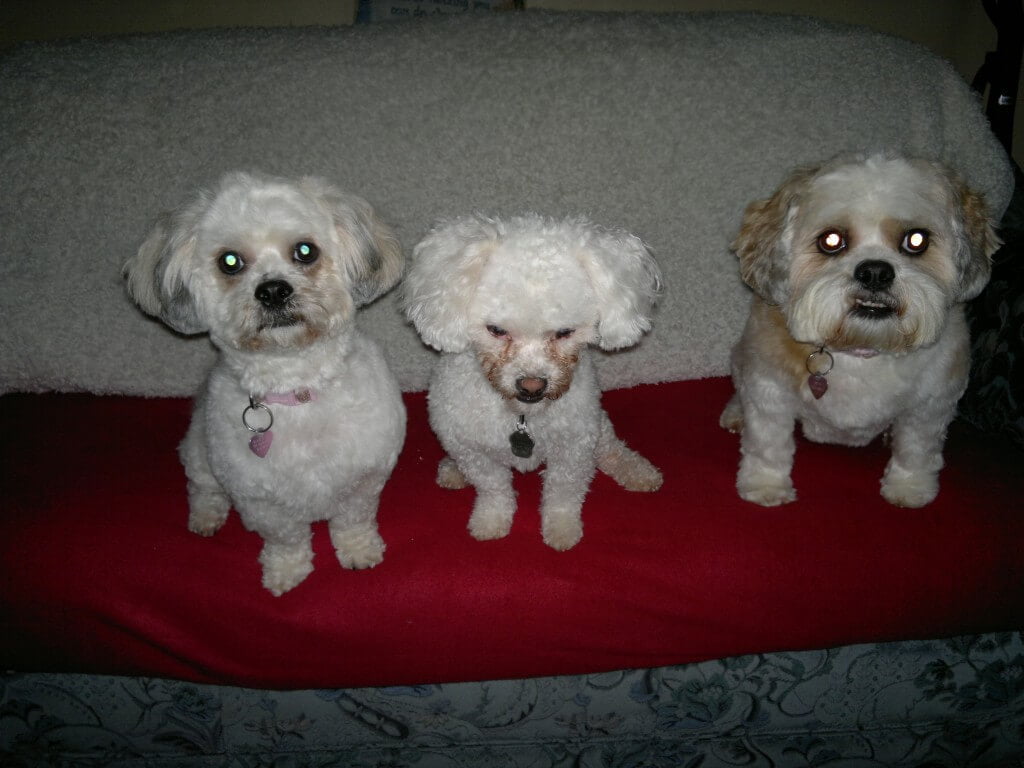