Daniel attended Oxford Brookes University and earned a BSc(Hons) in Applied Physics. He has helped run the NASA World Wind Forums, made small contributions to the code and eventually became the Open Source Project Manager for the project. Daniel has worked with various documentary film makers to produce computer generated Earth zooms, The History Channel used one of his video clips in their documentary "A Global Warning?". Daniel became a director of The Free Eart Foundation during his time working with NASA, this charity still maintains the World Wind Central Wiki and hosts the World Wind Forum for NASA. Daniel also helps with projects for various charities and was a trustee for Pathfinders Neuromuscular Alliance. In 2018 Daniel appeared with Brendan Coyle in the BBC drama Requiem, he is also a keen amateur photographer. This is an On-Screen Joystick for Windows. Created to allow me to play cloud games from Gamepass without connecting a physical joystick 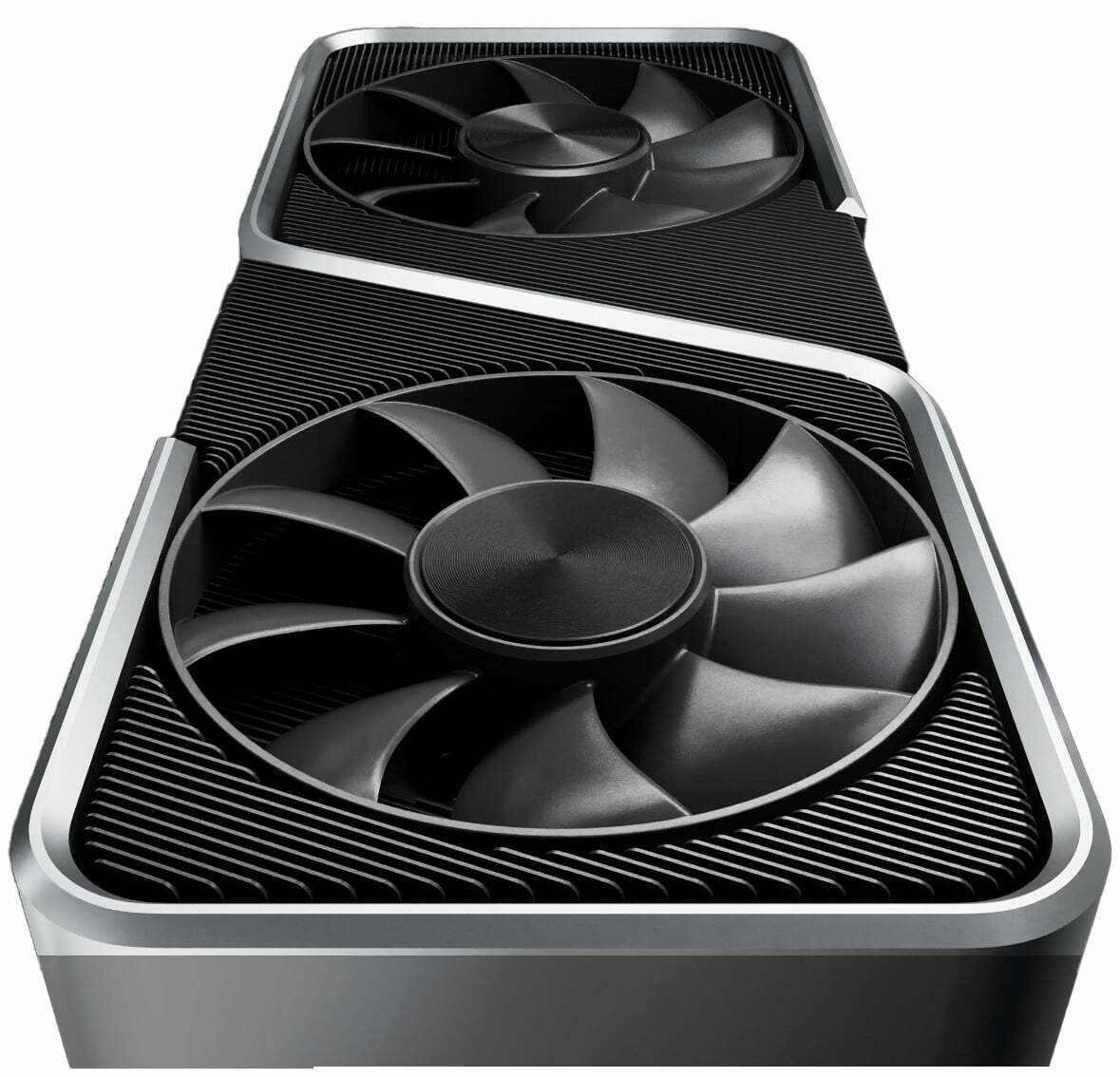 A very unscientific benchmark and details of my upgrade from an NVIDIA GTX 1060 to RTX 3060 Ti. A massive improvement in framerate.

I thought I’d give a brief update on my year so far as I’m sure some people think I’ve vanished into another dimension. The following is directly from my medical notes? 20 Feb 2022 00:00 Immunisation course to maintain protection against SARS-CoV-2 (severe acute respiratory syndrome coronavirus 2) 02 Mar 2022 13:19 Infected tooth socket Read more about Update for 2022 – Hospital and stuff[…] 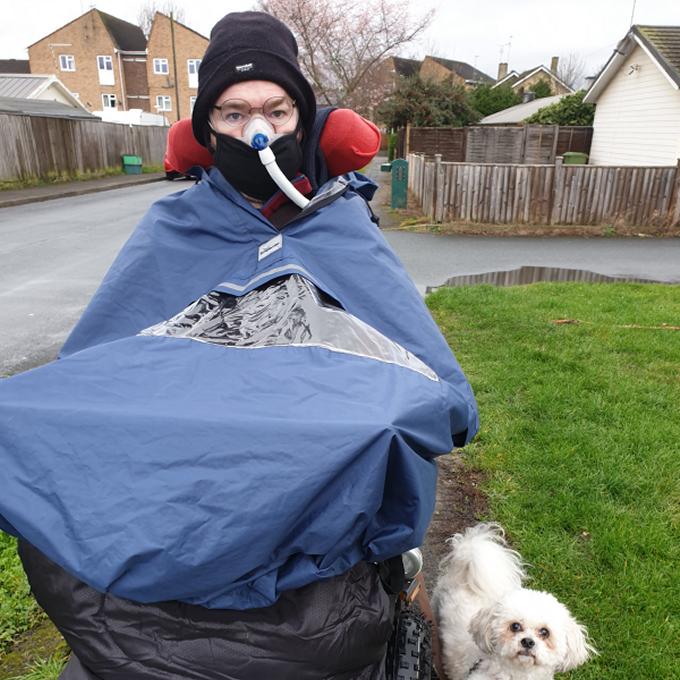 A quick update about the site and some Newspaper and BMJ articles I wrote last year.

After my first adult holiday in Wales the year before I decided to book a holiday in East Sussex for 2017. 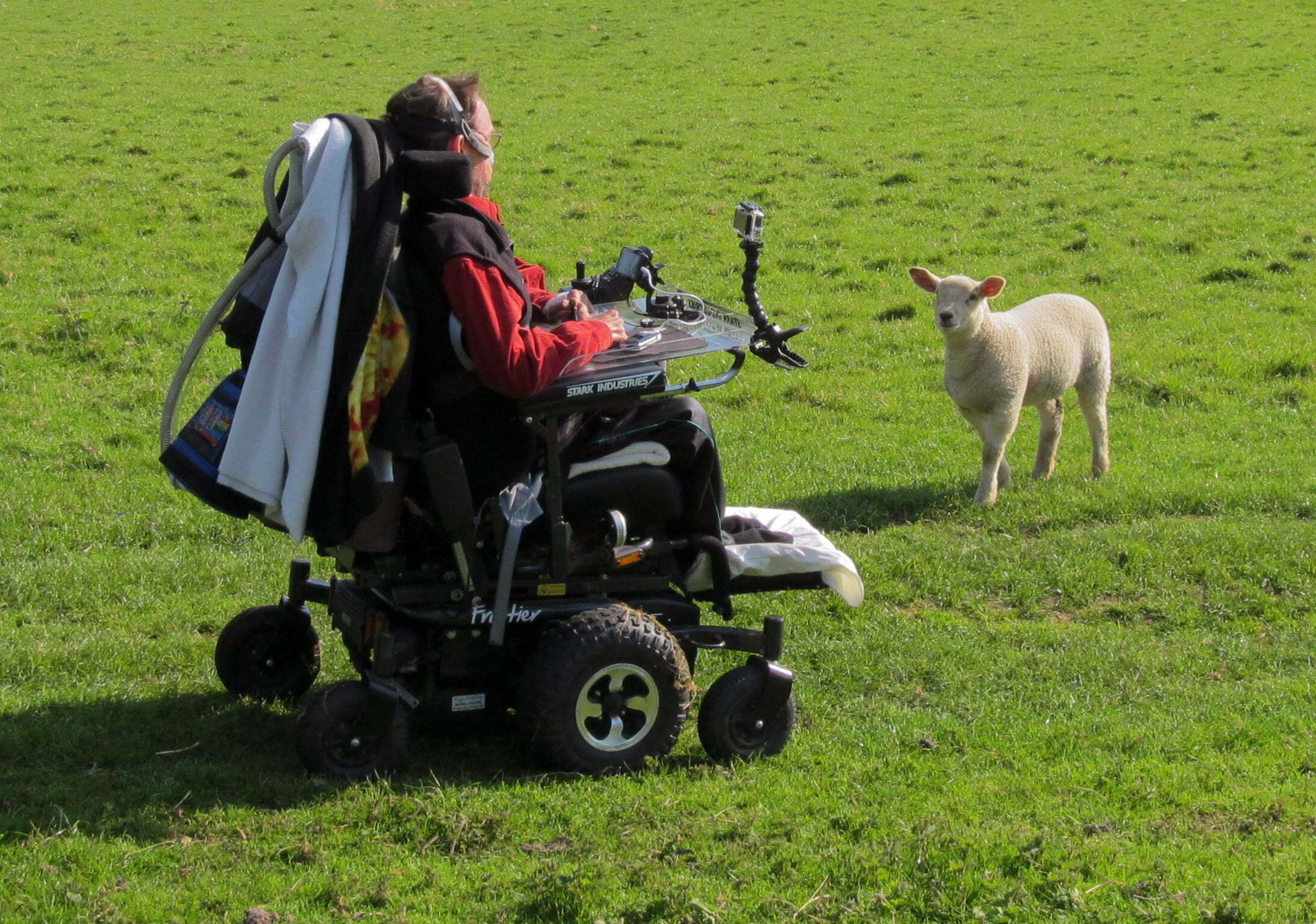 During this period of 12 weeks shielding I don’t want to look to the future or make plans.  So instead I’ve I decided to look back. Today I’m looking back to April 18th 2014 visiting Sudeley Castle.

These are my Samsung Galaxy S20+ first impressions. 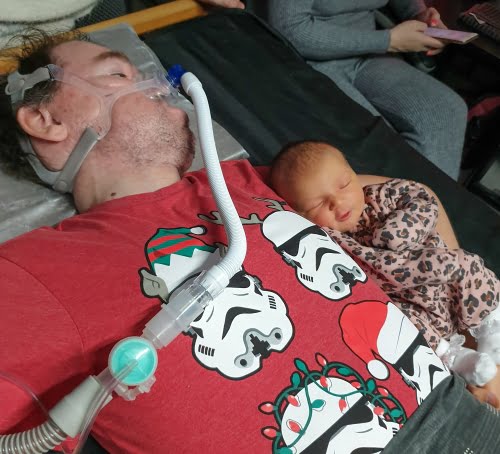 The year had some highs but also lots of sadness.  My care, health and wheelchair have also caused lots of issues and stress and I’m honestly glad we are now in a new year.

Previous Next
We use cookies to ensure that we give you the best experience on our website. If you continue to use this site we will assume that you are happy with it.OkPrivacy policy